China will become the world’s largest market for imported foods by 2018, forecasts the National Bureau of Statistics of China. And the massive, ongoing migration of more than 300 million […]
Mon 13/06/2016 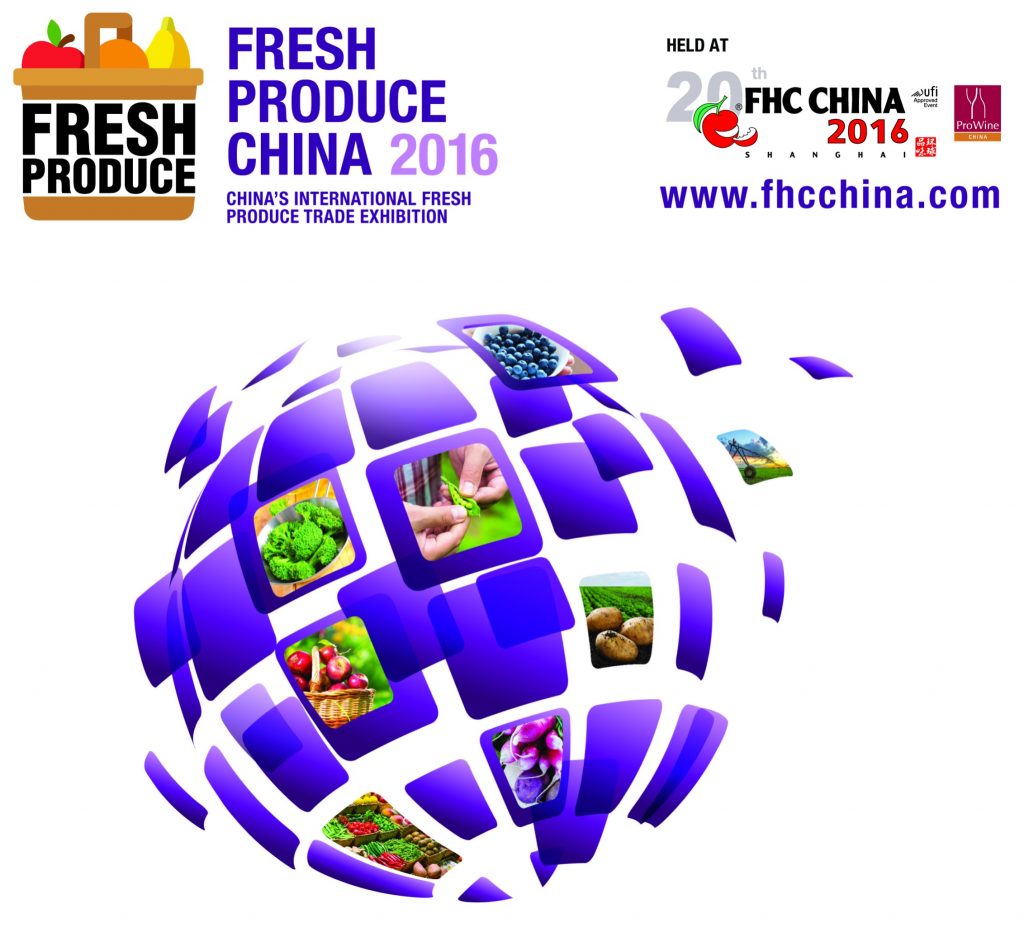 China will become the world’s largest market for imported foods by 2018, forecasts the National Bureau of Statistics of China.

And the massive, ongoing migration of more than 300 million people from rural areas to new cities is transforming the way food is supplied, prepared and served.

The organisers of FHC China also point out that younger workers in China’s rapidly expanding urban centers are more likely than their parents to experiment with foreign-made foods and recipes.

In a press release, China International Exhibitions Ltd said that, furthermore, China’s urban centers are increasingly hosting foreign visitor and expatriates who retain their appetites for the foods they are accustomed to at home, while the increasingly discerning Chinese consumer, particularly in large urban areas, wants more variety, better quality and safer products than are available from local food manufacturers.

“For a taste of this rapidly growing market, you need look no further than the annual gathering of the world’s food and wine producers that will next take place in Shanghai this November,” they said.

“The 20th FHC China exhibition for imported foods and hospitality products and held alongside the 4th edition of ProWine China, for wine and spirits from 7-9 November 2016, is on track to be bigger than ever before.

The show organisers, China International Exhibitions Ltd, announced that FHC and ProWine China will occupy over 80,000 m2 and include over 2,400 international companies, making it the largest specialist trade show for imported food and wines in China. It will also boast 2,150 companies from 66 countries, including 39 national and regional pavilions.

Category: Uncategorized
Tags: China, China International Exhibitions Ltd, FHC China
We use cookies on our website to give you the most relevant experience by remembering your preferences and repeat visits. By clicking “Accept All”, you consent to the use of ALL the cookies. However, you may visit "Cookie Settings" to provide a controlled consent.
Cookie SettingsAccept All
Manage consent