Golden Force is an Ecuadorian company with an extensive track record in exporting bananas and baby bananas. Golden Force is one of the most successful banana brands which, year after […]
Thu 03/04/2014 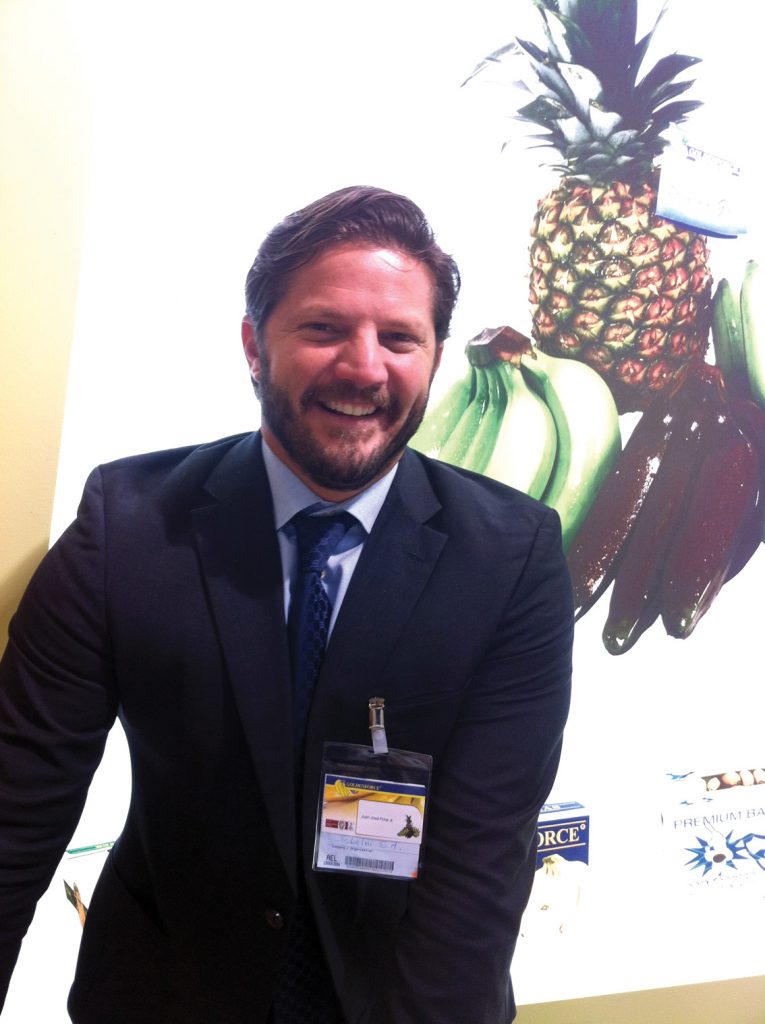 Golden Force is an Ecuadorian company with an extensive track record in exporting bananas and baby bananas. Golden Force is one of the most successful banana brands which, year after year, has managed to enhance its presence in international markets thanks to its continuity, quality and prestige. Although Golden Force is a leading trademark, the company also provides top-quality products under its own brands BanaKing, BanaPower and BanaFruit for different markets. The company exports 50 % of its products to Russia and neighbouring countries, while also working with the Mediterranean and European countries in the Adriatic and Turkey, as well as in the Black Sea in Ukraine, Georgia and Azerbaijan. In the current season they have managed to boost Baby Banana exports in markets in Russia, Ukraine, Moldova, Kazakhstan and countries even further afield, where they are selling all year round. The current goal is to increase banana marketing coverage and reach even more distant target markets such as China, with the best quality service and competitive pricing. Their box sizes have been modified to achieve greater container weight capacity. Director Juan José Pons emphasised the logistic problems currently facing the banana sector, as every day there are fewer medium-sized refrigerated container vessels available. Ecuador’s banana sector must develop strategies that will provide greater competitive edge through productivity and improved logistics. Moreover, the global banana industry has to adjust to changes in consumer habits, as well as distribution and transport systems, which is why Golden Force focuses its plan of action on the market, to streamline the assimilation of these changes.