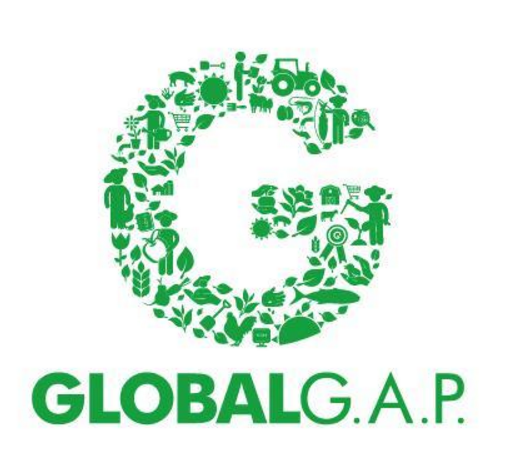 The new GLOBALG.A.P version 5 has just been announced and presented worldwide. Almeria was chosen for its debut last May. In June 2015 and June 2016, producers may choose to certify the current version (ver.4) or the new one (ver.5). As of July 2016, it will be mandatory to certify version 5.

This is a new version of the standard, which comes after nearly 400 changes, including reinforcement of microbiological risk monitoring and the responsible use of water. The standard for plant propagation material has also been integrated into the crop standards, so the certification process will be simpler”, explains Ignacio Antequera, head of the technical team and large accounts at GLOBALG.A.P.

Farmers will have a one-year grace period to adjust to the changes, so even though it will take some time to learn the new requirements, the transition should take place smoothly. “The needs of producers and the demands of their customers were a constant reference throughout the review process of the standard, which took over two years. Other interested parties also had their say, including certification authorities, national working groups and private associations, which all took part in development of the standard during the public consultation periods.

GLOBALG.A.P. – a global and sustainable mission

Maria Carmen Morales, head of Quality and Systems at Anecoop and member of the GLOBALG.A.P. Executive Committee, gave a presentation analysing ‘GLOBALG.A.P Management Committee Strategies and Aims’: “The mission of GLOBALG.A.P. members is to develop the incentives necessary to encourage farmers worldwide to adopt safe and sustainable practices that will make the world a better place for our children to live in. GLOBALG.A.P.’s goal is a worldwide link between food production and distribution that is safer for consumers, and laying the foundations for the protection of natural resources through good agricultural practices lets us visualise a sustainable future. A key factor in achieving this goal, among others, consists of nurturing values such as transparency, integrity and trust, which are reinforced by having producers and retailers as partners in this project.”

This is part of an article from the July-August 2015 edition, number 138, of Eurofresh Distribution magazine. Read it here: https://www.eurofresh-distribution.com/magazine/138-2015-julaug

Category: Uncategorized
Tags: GLOBALG.A.P., quality control, standards
We use cookies on our website to give you the most relevant experience by remembering your preferences and repeat visits. By clicking “Accept All”, you consent to the use of ALL the cookies. However, you may visit "Cookie Settings" to provide a controlled consent.
Cookie SettingsAccept All
Manage consent