The conference was part of the GLOBALG.A.P. Tour 2013, which already included many stops such as Spain and South Africa. The next stops will be in Miyazaki City, Japan, and […]
Fri 14/02/2014 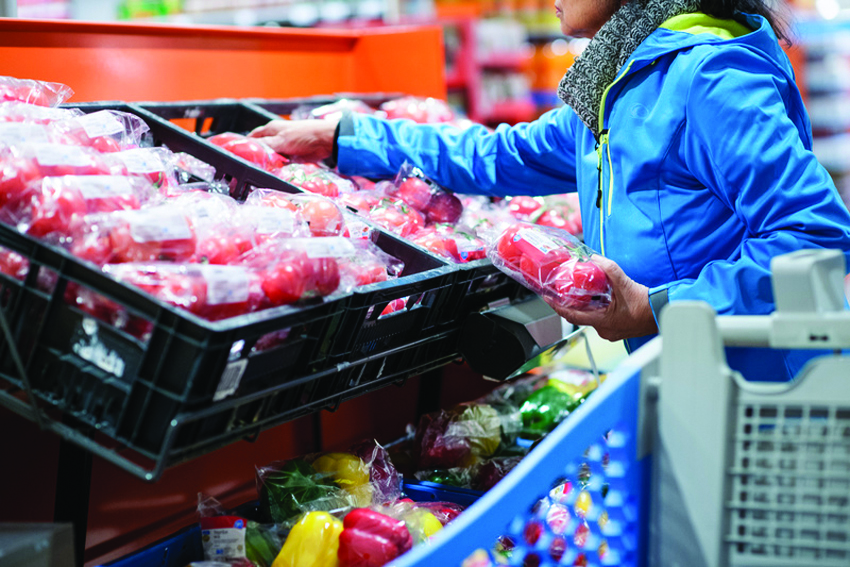 The conference was part of the GLOBALG.A.P. Tour 2013, which already included many stops such as Spain and South Africa. The next stops will be in Miyazaki City, Japan, and Bucharest, Romania. Previously, only one conference a year was held, but these days a GLOBALG.A.P. tour is organized with stops all over the world. GLOBALG.A.P. chairman Guy Callebaut explains that the regional conferences are a good source of information. “They give us the chance to feel what’s going on in the industry.” The conference is also a preparation for the standard’s new version in 2015, so the opinion of those involved can be taken into account. The new standard concentrates on feasibility and realism.
GLOBALG.A.P. is continuously on the move to meet its goal: to adapt to the customers’ changing expectations and demands. Guy Callebaut: “Sustainability and food safety are not static concepts.” This is why Kristian Moeller, GLOBALG.A.P.’s managing director, stresses the importance of the National Technical Working Groups. These working groups provide translations and interpretations of the standards (adaptations to specific law in a country), benchmarking and something very important: feedback. Kristian Moeller: “The National Technical Working Groups are the core of the organization. GLOBALG.A.P. is driven by the countries.” Kristian Moeller signals that nowadays the customers’ expectations also include the need to be informed. “GLOBALG.A.P. offers a network for reliable information and there is a story of good agricultural practice to tell.”
Add-on modules for tailored certification
Like all organizations, GLOBALG.A.P. is increasingly confronted with social issues. Sustainability is a large part of this. For primary production, this specifically means the responsible use of raw materials and means of production, animal welfare and socially responsible employment, for example. The chairman of this organization operating worldwide mentions the GRASP add-on module as one of the key focal points for 2014. The GLOBALG.A.P. Risk Assessment on Social Practice defines the minimum requirements for good social management in primary production. The GLOBALG.A.P.+ Add-On module allows tailored certification for specific needs. More add-on modules are in place and can be developed upon request. Kristian Moeller emphasizes the importance of the one-stop-audit. “One audit covers all aspects.”
Private/public
partnership
Guy Callebaut is also clear on the scope: this is pre-farm gate. The standard focuses solely on primary production. For further links in the chain, other systems like IFS or BRC are in place. This evidently calls for a connection with these programs. Kristian Moeller: “It’s time to cooperate with other standards.” Not only is there communication with other standards; governmental organizations are also seeking cooperation. Kristian Moeller: “We are seeking private/public partnerships. For example, in Florida we have seen combined GLOBALG.A.P. and governmental audits.” The Dutch NVWA (food authority) is looking at systems for self-control for food safety because they lack the capacity to supervise all the producers. Hans Beuger of NVWA says transparency is very important in their considerations. The NVWA has determined that the standard must cover European regulations, and they are seeking a public/private partnership. Judging the standard could be a way to shape the supervision. MW

Category: Uncategorized
Tag: Sustainability
We use cookies on our website to give you the most relevant experience by remembering your preferences and repeat visits. By clicking “Accept All”, you consent to the use of ALL the cookies. However, you may visit "Cookie Settings" to provide a controlled consent.
Cookie SettingsAccept All
Manage consent