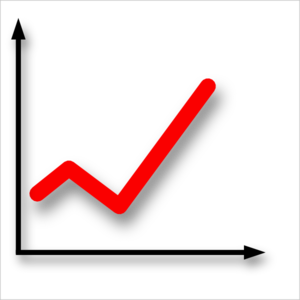 When Russia imposed bans on fruit and vegetable imports from the European Union, Norway, the US, Canada and Australia in August, fruitNews began monitoring the impact on the price and variety of fruit in the produce sections of six of Moscow’s largest retail chains. Comparing the data collected with results from a similar survey in August last year, it found both a big reduction in range and big price rises.

Many grocery networks and their suppliers still had stocks received from Italy, Spain, Holland and Poland before the ban, but the range of fruit products had nevertheless shrunk significantly. Compared to August last year, the total of different names and varieties of fruit on sale was down nearly a third and in some stores by almost a half. In the case of pears, the number of varieties available to consumers was 36 percent lower, while for kiwis it was 32 percent, bananas 32 percent and stone fruit 31 percent.

Meanwhile, the average price of fruit on store shelves rose 17 percent with kiwis suffering the biggest increase – 42 percent. And in several chain stores, the cost of fruit almost doubled. Though the monitoring used rubles without inflation values, the difference in fruit prices compared to August 2013 surpassed annual inflation and exchange rate fluctuations.

*When inflation is taken into account, the cost of apples has decreased compared to August 2013.

** This could be due to the reduction of products usually included in this category, such as more expensive varieties like mini and or red bananas.

FruitNews is continuing to monitor the effect of the bans on food provision in the grocery stores, particularly which alternative products and source countries are used and the impact on prices in autumn – a time when the market has traditionally relied on major supplies of apples and pears from Europe.