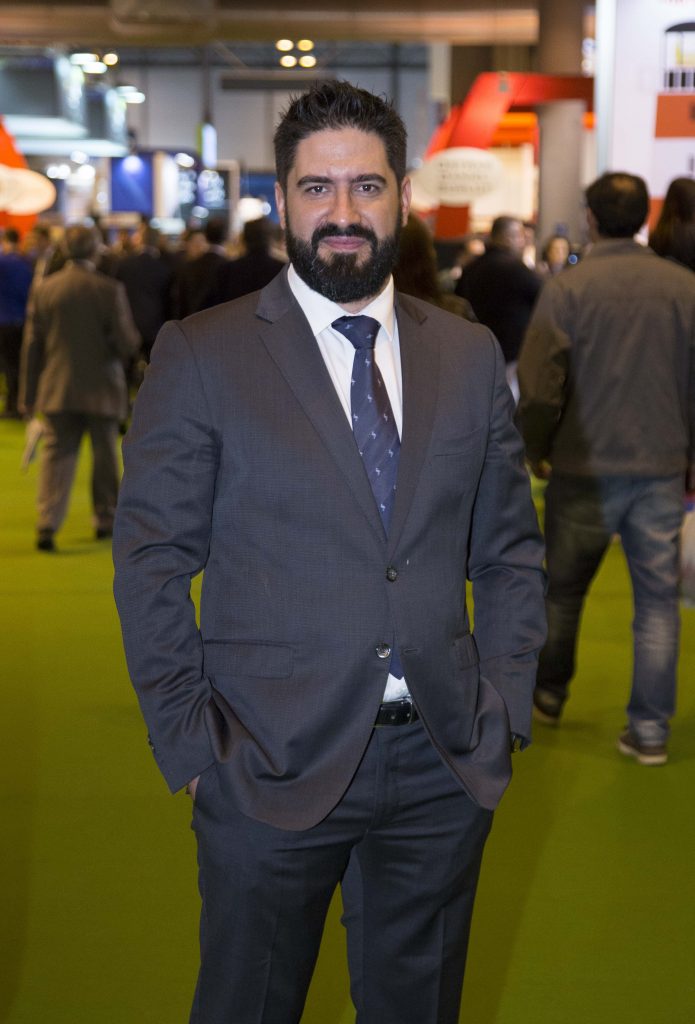 Fruit Attraction, one of Europe’s leading trade exhibitions for the international fresh produce sector which this year celebrates its tenth anniversary, is expected to receive 1,600 participating companies for its forth- coming 2018 edition, marking a 357% increase over the last decade. This year’s show, which takes place in Madrid, Spain from 23-25 October, is also likely to be notable for an increased participation of North American and Asian companies, signalling grow- ing overseas interest in Europe as an export destination.

Since its launch in 2008, when the event hosted 350 exhibiting companies in two halls, Fruit Attraction, which is jointly organised by Madrid exhibitor centre IFEMA and Spanish fresh produce federation FEPEX, has grown exponentially year-on-year. In fact, organisers are also anticipating a 16% increase in exhibitor floorspace this year compared with the 2017 edition, taking the total area covered to over 45,000m2.

One of the biggest changes, according to Fruit Attraction managing director Raúl   Calleja, has been the increased participation of overseas companies, with the event grow- ing in prominence, not just in Europe, but around the world, as a gateway to the European consumer market.

Sizeable delegates are expected from South Africa, the US, Colombia, Argentina, Brazil, Peru, Costa Rica and Chile. Closer to home, the European presence is expected to increase from France, Poland, Portugal, Italy, Greece and the Netherlands.

Fruit Attraction’s 2018 edition will also feature a special emphasis on North America in the form of Canada, and the Middle East, with some 60 chief buyers expected to attend- ed from major grocery retailers in the two markets.

Calleja said: “Without a doubt, Fruit Attraction has been a revolution in the market that no- body expected 10 years ago. The fact that retailers and suppliers can count on a new commercial meeting place during a key phase of planning for international export cam- paigns means the whole of the industry views Fruit Attraction more and more as a funda- mental marketplace for commerce.

“In 10 years, Fruit Attraction has gone from 350 participating companies to more than 1,600 this year with more than 70,000 professional participants from 120 countries.

“But more than the figures, Fruit Attraction is becoming more relevant then ever in the glob- al market, becoming a space for innovation, sales and knowledge, where the experience of the professional who goes every year is very important. Each year, we have been able to generate a sufficiently attractive proposition for visitors from all over the world to decide to invest part of their professional time in Madrid from the 23-25 October.”

Fruit Attraction is a European success story as much as it is a Spanish one. Well-positioned in the global trade, and at the heart of a vibrant European market, Fruit Attraction is the gateway to Europe for fresh produce growers from all over the world.

Fruit Attraction 2018 will be held at the Feria de Madrid conference centre, Madrid, Spain from 23-25 October 2018.

Category: Uncategorized
Tag: Fruit Attraction; Octuber; 2018; 10 years
We use cookies on our website to give you the most relevant experience by remembering your preferences and repeat visits. By clicking “Accept All”, you consent to the use of ALL the cookies. However, you may visit "Cookie Settings" to provide a controlled consent.
Cookie SettingsAccept All
Manage consent