Families from across the Emirates tried the nation’s finest veggies at the first edition of the ‘Mother of the Nation Festival’, which ran until April 2 alongside Abu Dhabi’s scenic […]
Mon 04/04/2016 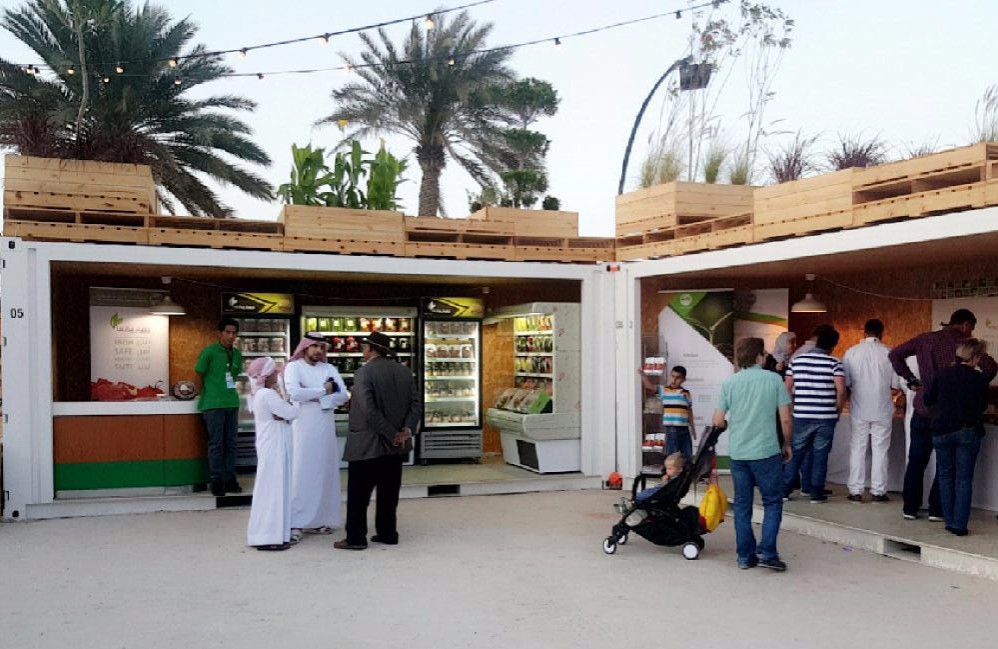 Families from across the Emirates tried the nation’s finest veggies at the first edition of the ‘Mother of the Nation Festival’, which ran until April 2 alongside Abu Dhabi’s scenic Corniche Beach.

Dishes made with fresh vegetables grown in Abu Dhabi were among the features of the festival, along with a series of exhibits, performances, and events across five outdoor activity zones.

The ADFSC’s commercial brand, Local Harvest, introduced visitors to the festival to dishes made with fresh eggplants, tomatoes and more, “further increasing the appetite for information on local produce in the Emirate.”

The Local Harvest sales tent offered families attending the festival an opportunity to inspect the quality and freshness of locally grown produce throughout the festival.

Al Suwaidi said the tasting sessions proved popular at the festival and kicked off last Friday with a sampling session for sweet potatoes.

“On top of tasting good, sweet potatoes are well suited to the sandy soils of the UAE, are water efficient, easy to grow and produce high yields. This root vegetable is also nutritious, packed full of energy and vitamin A, is excellent as part of a diabetic diet and rich in antioxidants which have the potential to fight cancers,” he said.

“The sweet potato is also ideal for small hold farmers in the Emirates looking take advantage of opportunities arising from the growing demand for healthy food.”

Alongside the delicious sampling at the festival, the Abu Dhabi Farmers’ Services Centre also hosted a series of workshops aimed to bring an understanding of farming into the home, on topics such as the benefits of organic farming, hydroponics, and home gardening.

The festival was held to honour HH Sheikha Fatima bint Mubarak, Chairwoman of the General Women’s Union (GWU), Supreme Chairwoman of the Family Development Foundation (FDF) and President of the Supreme Council for Motherhood and Childhood, with reflection on the hard work of the nation’s mothers and families to preserve “the authentic values and traditions of Emirati culture while embracing a multitude of others.”

Category: Uncategorized
Tags: Abu Dhabi, Abu Dhabi Farmers’ Services Centre, Ahmed Al Suwaidi, festival, Local Harvest brand, Mother of the Nation Festival, sweet potatoes
We use cookies on our website to give you the most relevant experience by remembering your preferences and repeat visits. By clicking “Accept All”, you consent to the use of ALL the cookies. However, you may visit "Cookie Settings" to provide a controlled consent.
Cookie SettingsAccept All
Manage consent