Europe’s biggest commercial urban farm will soon be located in this building in The Hague, in South Holland. Vegetables will be grown in a 1,200 sqm greenhouse to be […]
Mon 05/01/2015 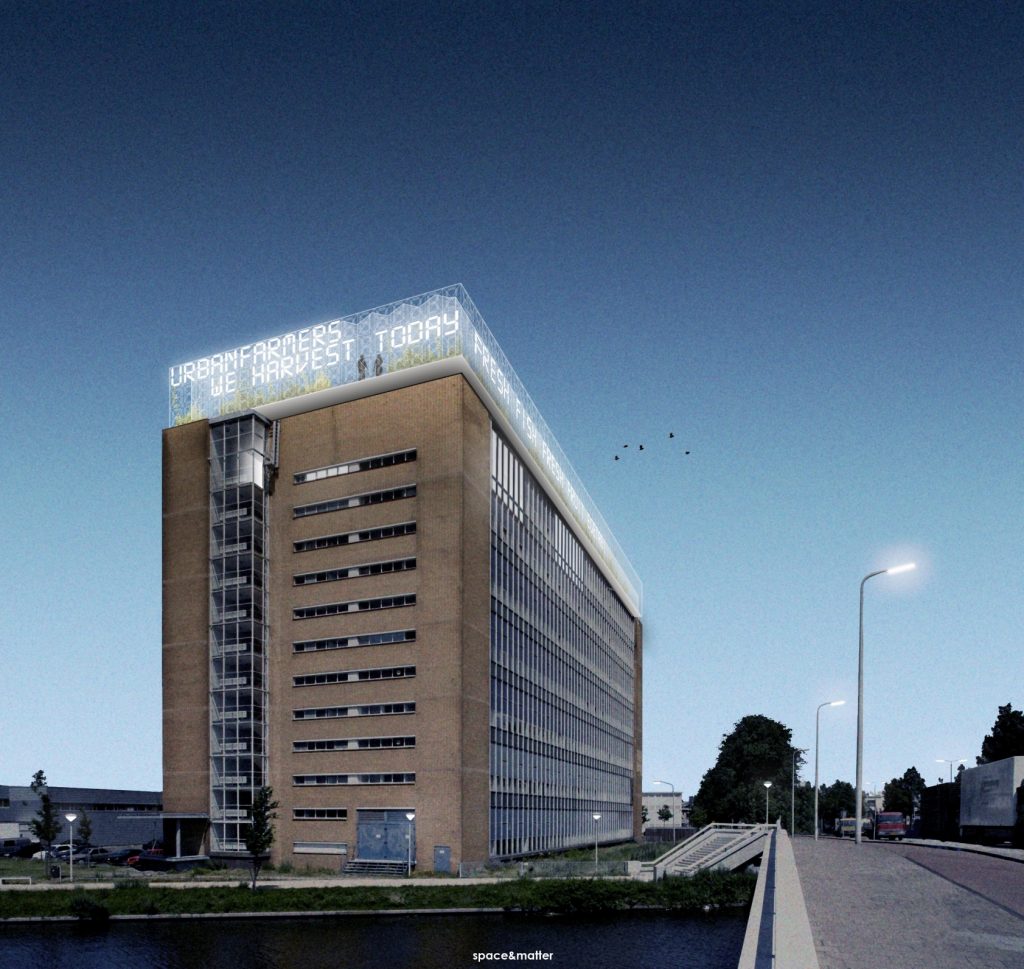