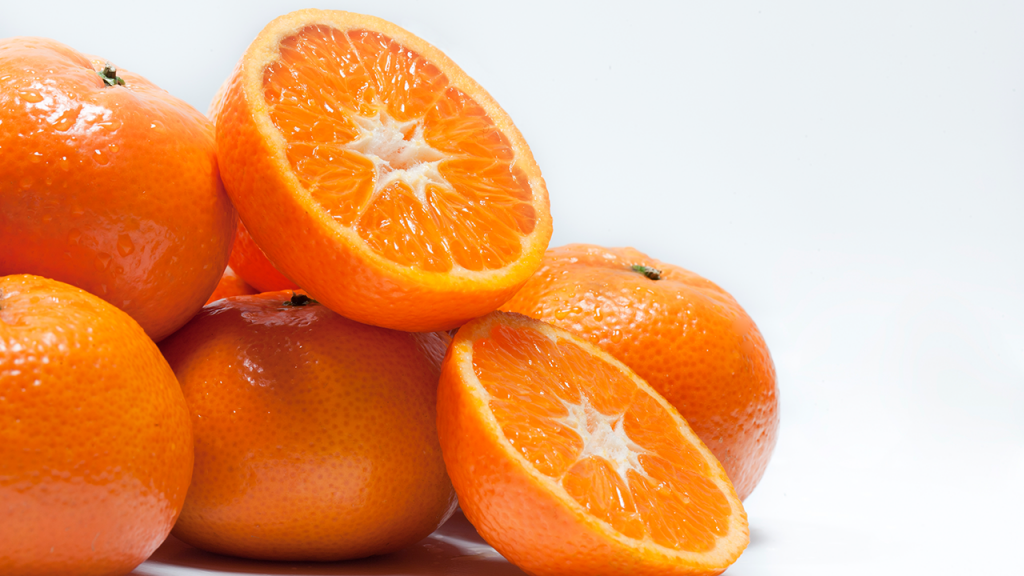 The 2019/20 EU orange crop is predicted to fall 9% from 2018/19 to 6.2 million tons, according to FAS data. The drop is the result of the heavy rains that hit Spain’s main growing regions of Valencia and Andalusia during the spring and autumn. In line with the reduced output, EU orange juice production is estimated to be down 21%  to 83,724 tons. Meanwhile, the EU tangerine production is expected to be down 14% to 2.7 million tons, following a 23.8% predicted slump in the Spanish crop. Since 2010, the EU’s total orange and tangerine planted areas have contracted by nearly 13% 8% respectively,  as citrus producers focus on yield and quality.

Spain and Italy account for 80% of the EU’s total orange output. Spain’s crop is predicted to shrink by 15.2% to 3.3 million tons. During the first 16 weeks of 2020, the average Spanish orange price reached €0.73/kg compared to €0.63/kg during the same period last year. The average price paid to orange farmers peaked at €0.31/kg due to the shortage in supplies and strong domestic and export demand triggered by the lockdown. Over the last decade,  Spain’s planted area has contracted by 9% to 139,132 ha, but is still the largest in the EU.

Italy is the second largest European orange producer, with Sicily and Calabria the main production areas, accounting for approximately 63% and 19% of total production, respectively. The country’s 2019/20 crop is projected to remain stable compared to the previous season. The main varieties grown are Tarocco, Moro, Sanguinello, Naveline, and Valencia, while Ippolito and Meli are gaining popularity.

Category: Uncategorized
Tags: 2019/2020, EU, oranges
We use cookies on our website to give you the most relevant experience by remembering your preferences and repeat visits. By clicking “Accept All”, you consent to the use of ALL the cookies. However, you may visit "Cookie Settings" to provide a controlled consent.
Cookie SettingsAccept All
Manage consent