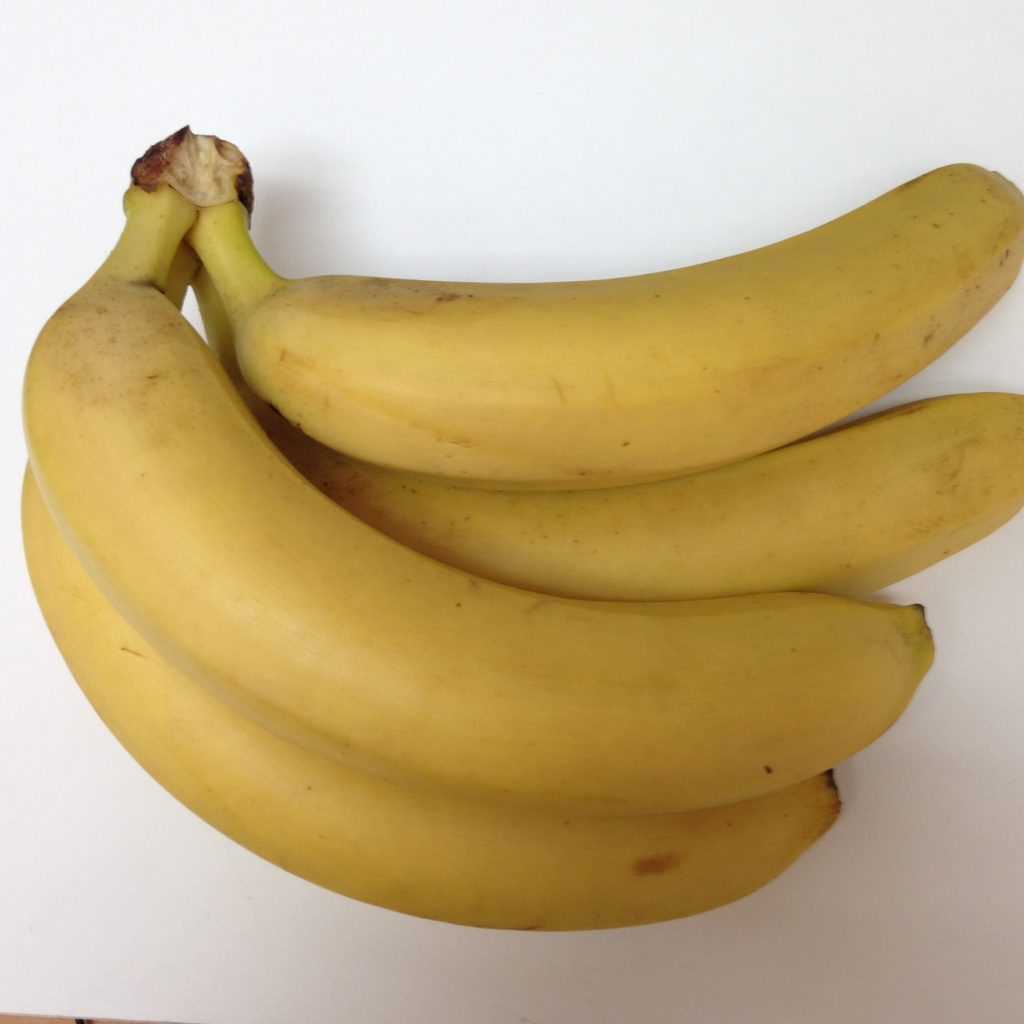 Fresh Del Monte Produce Inc. and a previous distributor must pay a fine of €9.8 million for fixing banana prices between 2000 and 2002, following a decision by the European Union’s highest court.

On Wednesday, the European Court of Justice reversed an earlier decision by the General Court to reduce the fine by 10%.

The General Court had granted the 10% reduction of the fine to Del Monte and the previous distributor, Hamburg-based Internationale Fruchtimport Gesellschaft Weichert GmbH & Co. KG (Weichert), in respect of Weichert’s cooperation during the European Commission’s investigation into a banana cartel.

But the higher court said the General Court made an error in law by granting the reduction… “to Del Monte and Weichert in respect of Weichert’s cooperation during the administrative procedure, even though Weichert’s conduct could not be regarded as revealing a genuine spirit of cooperation.”

Among its findings, the European Court of Justice said “Weichert merely replied to a simple request for information, it is clear that it did not provide information to the Commission without having been requested to do so.”

It said that a fine reduction “…is justified only where an undertaking provides information to the Commission without being asked to do so. It is established case-law that the conduct of the undertaking concerned must not only facilitate the Commission’s task of establishing the existence of the infringement but also reveal a genuine spirit of cooperation…”

“Any other interpretation would undermine both the purpose and the incentive effect of the leniency provisions as, first, it would have the effect of granting to all parties participating in a cartel a reduction of the fine if they provided to the Commission, at the Commission’s request, useful information and/or evidence and, second, it would encourage undertakings to adopt a ‘wait-and-see’ approach rather than supplying the Commission, on their own initiative, and as quickly and as comprehensively as possible, with such information and evidence.”

According to information published by the Commission, the cartel investigation started with surprise inspections in 2005, prompted by an application for immunity by Chiquita.

“The Commission found that banana importers Chiquita, Dole and Weichert participated in a cartel between 2000 and 2002 in violation of Article 101 TFEU. The cartel members coordinated the setting of their quotation prices for bananas in eight EU Member States.

“At the time of the infringement, Weichert was trading mainly Del Monte branded bananas and was 80% owned by Del Monte. The cartel affected Austria, Belgium, Denmark, Finland, Germany, Luxembourg, The Netherlands and Sweden, where the combined retail value of bananas sold in 2002 amounted to around €2.5 billion,” it said.

In a press release in 2008, the Commission said that the banana business is organised in weekly cycles. “During the relevant period the importers of leading brands of bananas into the eight EU Member States principally served by North European ports set and then announced every Thursday morning their reference price (their “quotation price”) for the following week.

“On numerous occasions over the three year period there were bilateral phone calls among the companies, usually the day before they set their price. During these calls the companies discussed or disclosed their pricing intentions: how they saw the price evolving or whether they intended to maintain, increase or decrease the quotation price.”

Category: Uncategorized
Tags: appeals, bananas, cartel, European Commission, European Court of Justice, price-fixing
We use cookies on our website to give you the most relevant experience by remembering your preferences and repeat visits. By clicking “Accept All”, you consent to the use of ALL the cookies. However, you may visit "Cookie Settings" to provide a controlled consent.
Cookie SettingsAccept All
Manage consent