Italy’s ‘Cipolla Bianca di Margherita’ – a sweet, white onion produced along the Adriatic coast – was registered in the EU as a Protected Geographical Indication (PGI) on October 20. […]
Fri 23/10/2015 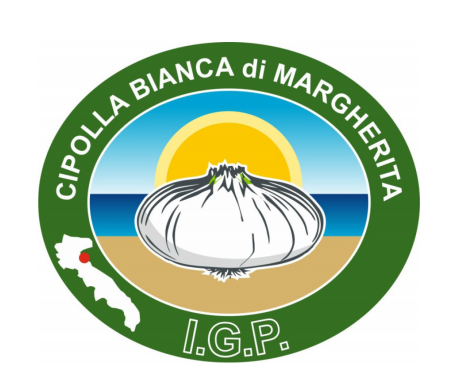 Italy’s ‘Cipolla Bianca di Margherita’ – a sweet, white onion produced along the Adriatic coast – was registered in the EU as a Protected Geographical Indication (PGI) on October 20.

According to the PGI application, the onion (Allium cepa L.) is a fresh product, noted for its succulent bulbs with a high sugar content. When harvested it must be sweet and juicy in the mouth and be tender and crisp in texture.

The production area for ‘Cipolla bianca di Margherita’ comprises the territories of the municipalities of Margherita di Savoia, Zapponeta and Manfredonia.

A study by the University of Foggia found that compared to other white onion cultivars grown outside the geographical area, the the most significant differences of ‘Cipolla bianca di Margherita’ onions are:

Category: Uncategorized
Tags: Cipolla bianca di Margherita, Italy, onions, PGI
We use cookies on our website to give you the most relevant experience by remembering your preferences and repeat visits. By clicking “Accept All”, you consent to the use of ALL the cookies. However, you may visit "Cookie Settings" to provide a controlled consent.
Cookie SettingsAccept All
Manage consent