Volumes in this campaign are uncertain due to climate phenomenon El Niño. High temperatures, the early rains and uncertainty about the extent of the ravages of the El Niño phenomenon […]
Thu 10/03/2016 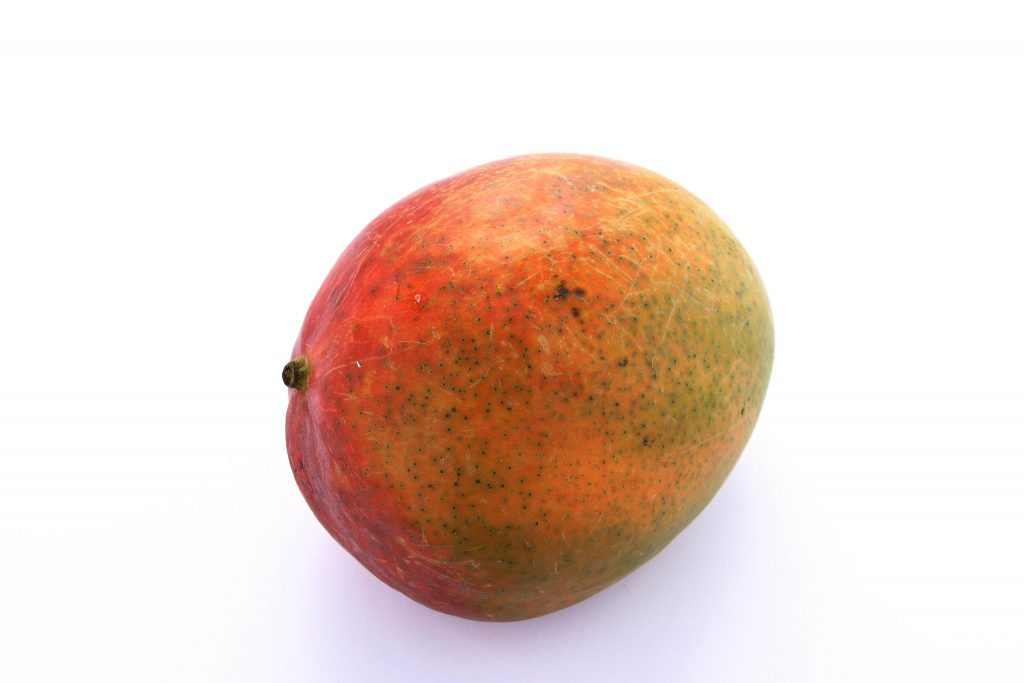 Volumes in this campaign are uncertain due to climate phenomenon El Niño.

High temperatures, the early rains and uncertainty about the extent of the ravages of the El Niño phenomenon preclude accurate volume forecasts for this campaign, although Bernardo Malo, Mango Ecuador Foundation CEO, assures us that “this would mean 15% less than last year.”

Mango is the world’s fourth most widely traded fruit and Ecuador is one of the main exporters worldwide. The Ecuadorian fruit is noted for quality, which has been on the rise thanks to recent investments at crop level, the wide range of varieties and the time of year it comes onto the market. Mango cultivation covers an area of 5,700 hectares with varieties such as Tommy Atkins (65%), Haden, Kent and Keitt available from October to January. Ecuador continues to explore most of its fruit to the US, which takes up 85%, while the remaining 15% is split between Europe, Canada, Mexico and other smaller markets such as Chile and Colombia.

The Ecuador Mango Foundation CEO Bernardo Malo explains the situation in the country, with two scenarios worthy of note. “On one hand, the volume concentration throughout the season hasn’t been ideal. The best possible situation would be for the supply to be as regular as possible so that the markets stay healthy, which didn’t occur, as a significant amount of fruit built up over a few weeks. On the other hand, Ecuador is suffering the consequences of the strengthening dollar, which puts us at a disadvantage compared to other competitors in the region, like Brazil and Peru.”

So, explains the CEO, competitive edge is lost and it becomes harder to access certain markets, such as Colombia, whose currency has been devalued 50%, making it necessary to offload the product in markets where this disadvantage for Ecuadorians should be less acute, particularly the US. The Ecuadorian mango strategy to deal with these challenges will focus on becoming increasingly efficient in management and operational terms, improving productivity and mitigating the current issue of undermined competitive edge.

Category: Uncategorized
Tags: Bernardo Malo, Ecuador, Ecuador Mango Foundation, El Niño, mango
We use cookies on our website to give you the most relevant experience by remembering your preferences and repeat visits. By clicking “Accept All”, you consent to the use of ALL the cookies. However, you may visit "Cookie Settings" to provide a controlled consent.
Cookie SettingsAccept All
Manage consent