The Gala variety of apple embarked on its successful path in the 1980s and has now become one of the most important standard varieties grown in the South Tyrol (Italy), […]
Thu 05/07/2018 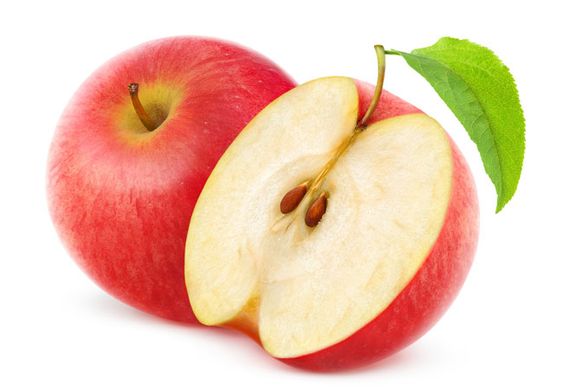 The Gala variety of apple embarked on its successful path in the 1980s and has now become one of the most important standard varieties grown in the South Tyrol (Italy), in Europe and in the world. Indications by experts forecast its share of 14% of the entire world apple production (2015 – without China) will rise, in 2025, to 15.8%. The cultivation of Gala is relatively simple. Although it is appreciably sensitive to pathogens, thanks to its relatively early harvest, these can be thwarted or in any case reduced, given the short period of time during which Gala is exposed. Conservability has been radically improved thanks to the use of 1-MCP and, as far as the potential markets are concerned, this variety is accepted by a wide range of consumers. For all these reasons, there is no area in the world in which Gala has not yet been planted. It is the most widely planted variety in the South Tyrol plants since 2013.

In recent years, mainly Gala clones have been planted that colour earlier and which have a darker colour. However, it is difficult to determine the perfect harvest timing with these clones. Especially with young trees and in good sites for colouring, several harvest timings are almost impossible. These, however, would be necessary to get the homogeneous inner ripeness. In addition, these varieties entice the farmers to harvest early and put them directly on the market, which in early summer demands fresh apples. These early harvested fruits, however, have the optical minimum requirements but the taste and the inner quality are poor.

Category: Uncategorized
Tag: Gala; Colour; Apple
We use cookies on our website to give you the most relevant experience by remembering your preferences and repeat visits. By clicking “Accept All”, you consent to the use of ALL the cookies. However, you may visit "Cookie Settings" to provide a controlled consent.
Cookie SettingsAccept All
Manage consent