Driscoll’s is a family company with a passion for producing berries that was founded in the US more than 100 years ago. Today it operates in Europe, Africa, Asia and […]
Mon 27/02/2017 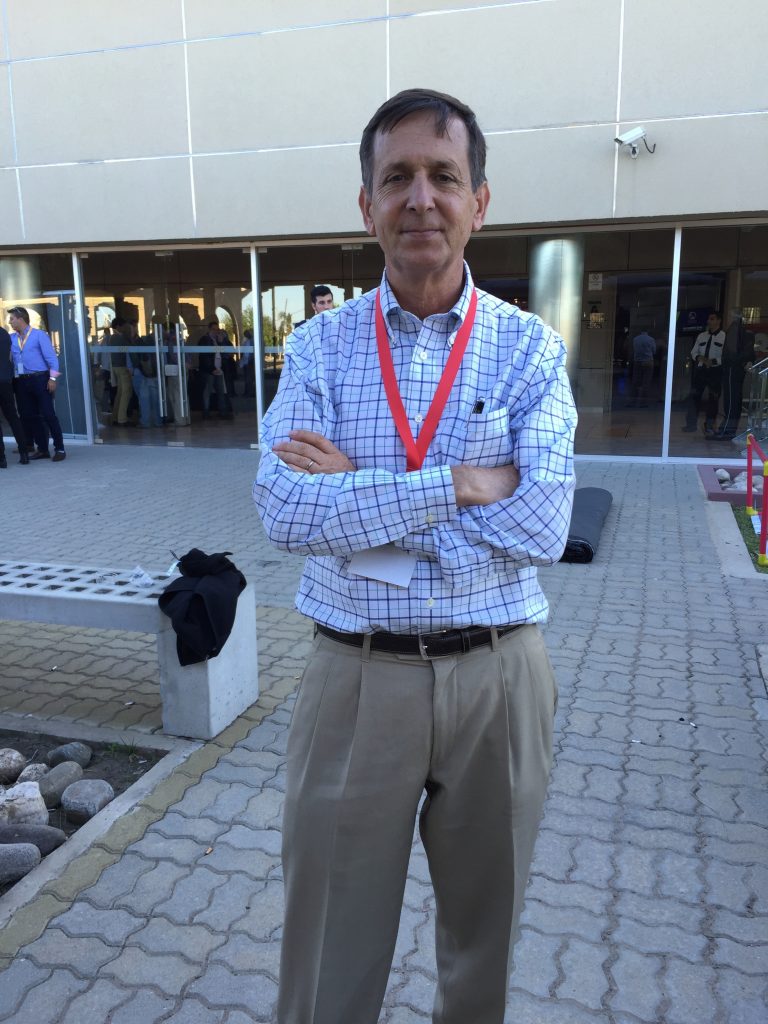 Driscoll’s is a family company with a passion for producing berries that was founded in the US more than 100 years ago. Today it operates in Europe, Africa, Asia and Latin American countries. The company arrived in Mexico more than 20 years ago and sees this country as central to its global strategy. “Mexico has the potential to produce the four berry crops in different regions. Strawberries are important in terms of volume, but we have also invested heavily in raspberries, increased our production of blackberries, where genetic breeding has played a crucial role, and significantly raised production levels of blueberries. So we are now trying to balance out the volume distribution across all the crops,” said Mario Steta, Vice President of Driscoll’s in Mexico. Nowadays, the company is working in partnership with the local government to develop social responsibility. “Even though, as a company, we occupy a strong position, the plan is to unite with the rest of the industry,” said Steta. Central to this strategy is the aim of supporting small-scale producers as this is the best way to create a sustainable business model for the future. “To achieve this goal we are focusing on three targets: compliance with the law, the development of labour standards with respect to local conditions, and ensuring that all these actions have a real and positive impact on the lives of the workers. This project will work only if the producer is part of the efforts,” said Steta. With annual growth of 10-15%, Driscoll’s aims to continue expanding in Mexico.

Category: Uncategorized
Tag: Berries; Argentina; Driscoll´s; ED147
We use cookies on our website to give you the most relevant experience by remembering your preferences and repeat visits. By clicking “Accept All”, you consent to the use of ALL the cookies. However, you may visit "Cookie Settings" to provide a controlled consent.
Cookie SettingsAccept All
Manage consent