The Dia group has opened its first stores under the Dia label in the state of Rio de Janeiro, bringing to five the number of Brazilian states it now operates […]
Thu 22/12/2016 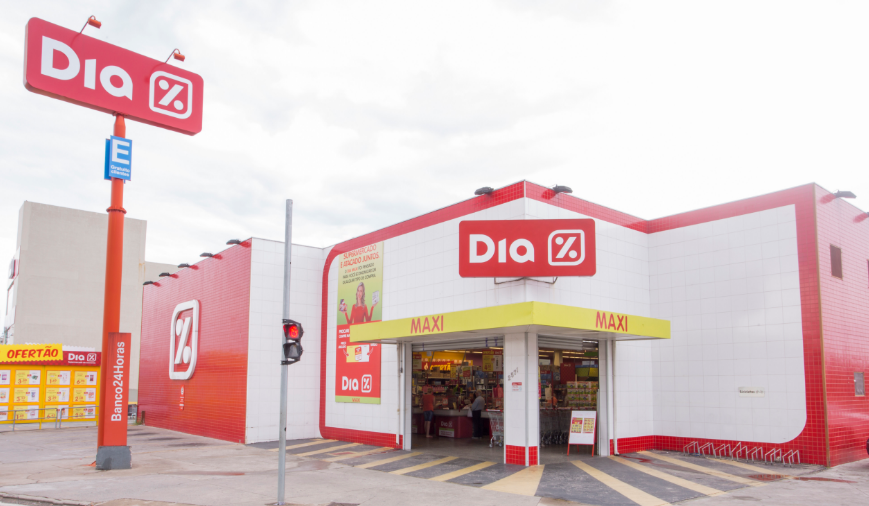 The Dia group has opened its first stores under the Dia label in the state of Rio de Janeiro, bringing to five the number of Brazilian states it now operates in.

In a press release, the retailer said the initial outlets are in the city of Rio de Janeiro but it already has plans to open at least 32 establishments in the wider state – which has a population of more than 16 million – thanks to an agreement with a local partner.

Dia, which has its headquarters in Madrid, has been present in Brazil for over 15 years and has just passed the 1,000-store mark there.

Recently it also opened a new warehouse, in Mauá, in the state of São Paulo, for distribution to its network of stores, bringing its number of warehouses in Brazil to a total of six.

Dia said it is the highest selling brand in Brazil, representing 35% of all sales in 2015, and the ClubDia loyalty card now has more than 3.8 million members, after just a year in operation.

Dia also said that this week its first store in Paraguay also began operations as part of an agreement with a local partner, Distribuidora Gloria. It said stores operated under this partnership will carry the Dia label.

Category: Uncategorized
Tags: Brazil, Dia Brasil, Dia Group, Paraguay, Retail, Rio de Janeiro, store openings, supermarkets in Brazil
We use cookies on our website to give you the most relevant experience by remembering your preferences and repeat visits. By clicking “Accept All”, you consent to the use of ALL the cookies. However, you may visit "Cookie Settings" to provide a controlled consent.
Cookie SettingsAccept All
Manage consent