A brand new event – the Amsterdam Produce Show and Conference – will make its debut in Holland from November 2-4. The three-day show – hosted by the creators of […]
Fri 22/04/2016 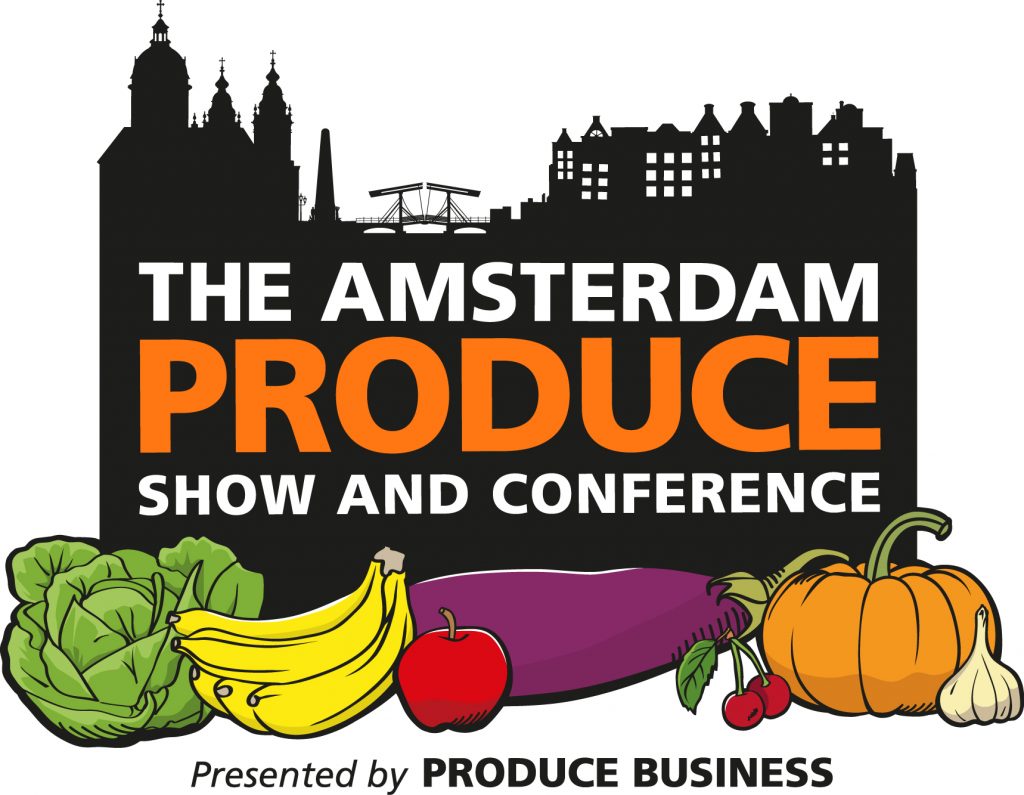 A brand new event – the Amsterdam Produce Show and Conference – will make its debut in Holland from November 2-4.

The show organisers say the event will “bring the world of produce to the beating heart of the industry – the trading hub of the fruit, vegetable and flower industries.”

Its central feature will be a one-day trade exhibition for 150 exhibitors, held in the iconic Gashouder building in the Westergasfabriek. Exhibitors will showcase their products, brands and innovative concepts to buyers from the retail, foodservice, wholesale and processing sectors, as well as industry visitors from around the world, who will also have access to a series of high-quality networking events, educational seminars and a thought leaders breakfast panel hosted by The Perishable Pundit Jim Prevor.

Other features include an extensive student programme to connect the industry with its next generation, a chef demonstration kitchen bringing top local chefs into direct contact with the industry supplying their healthiest products, and an opening gala cocktail reception. On the last day, a series of tours will be held to local produce and flower locations, as well as retail, foodservice and foodie destinations in Amsterdam and the surrounding parts of Holland.

The Gashouder building in the Westergasfabriek

Jim Prevor, editor in chief of Produce Business, the magazine behind the shows, said Amsterdam was a logical choice given Holland’s long-standing role as a market leader in fresh produce and flowers. “We think this show will give the Dutch industry the opportunity to reaffirm its position as the top table of the global produce industry – and we’re inviting the rest of the world to Amsterdam to meet, share, learn and, perhaps most importantly, do business with their Dutch colleagues and partners.

“We have already proved that our distinctive model allows people the time to make real connections, to build true partnerships and to improve both themselves and their businesses,” he said.

Online registration opens on July 1 but interested parties can register their interest in attending or get more information at www.amsterdamproduceshow.com

Category: Uncategorized
Tags: @AMSProduceShow, Amsterdam, Amsterdam Produce Show and Conference, events, Jim Prevor, Produce Business, shows
We use cookies on our website to give you the most relevant experience by remembering your preferences and repeat visits. By clicking “Accept All”, you consent to the use of ALL the cookies. However, you may visit "Cookie Settings" to provide a controlled consent.
Cookie SettingsAccept All
Manage consent