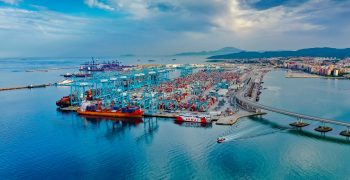 Puerto de Algecieras
In the last two years, Spain’s ports have been heralded for their exemplary performance.
Mon 16/01/2023 by Maria del Mar Valenzuela 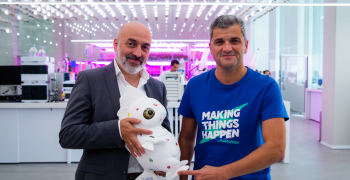 Agroponiente
Estimates indicate a 15% increase in tomato production area in the 2022/23 campaign, which is good news after the shrinkage and price instability that blighted the previous one, driving many farmers to shift to other crops such as pepper and courgette.
Mon 16/01/2023 by Maria Belén Barbini 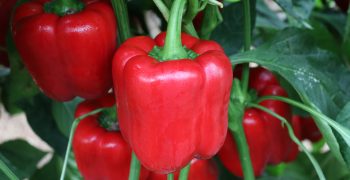 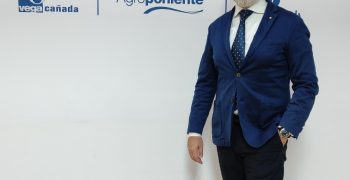 Grupo Agroponiente
The company has strengthened its services at this centre to consolidate its position as the area's leading producer.
Thu 12/01/2023 by Agroponiente Group 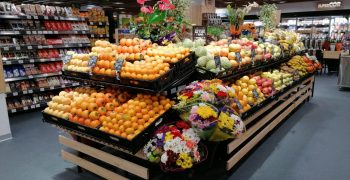 Supercor
Spanish fruit and vegetable exports fell by 8-10% in 2022 from the previous year due to adverse weather events. The figures, released by Fepex in late December, estimate the value […]
Thu 12/01/2023 by Richard Wilkinson 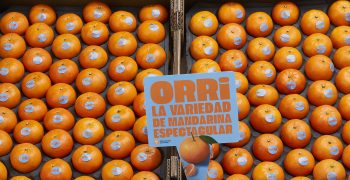 ORRI
The Orri mandarin is generating ever more expectations and demand. In the 2021/22 campaign, Orri set a production record with a crop that was 25% larger than in the previous year. Despite the complicated situation, due […]
Thu 12/01/2023 by Belén Barbini 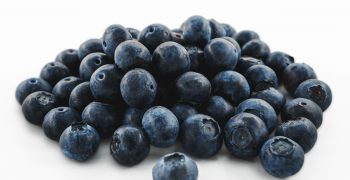 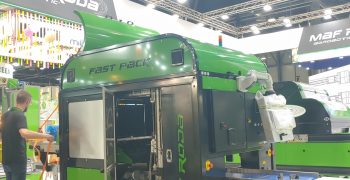 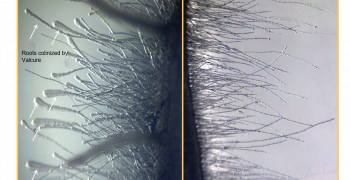 Certis
The European Green Deal brings new challenges for those involved in crop protection in both conventional and organic food production, and highlights the continuing need for new, sustainable solutions.
Wed 11/01/2023 by Pierre Escodo
Company news 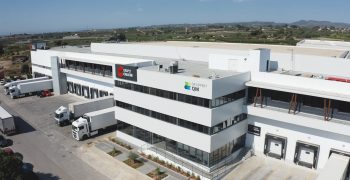 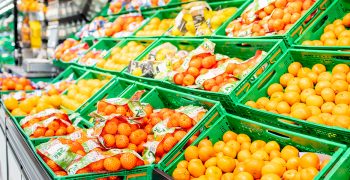 Mercadona
On January 1, the Spanish law on single-use plastic came into force. This regulation applies to supermarkets, which must allocate 20% of their spaces to the sale of loose produce […]
Tue 10/01/2023 by Richard Wilkinson
Company news 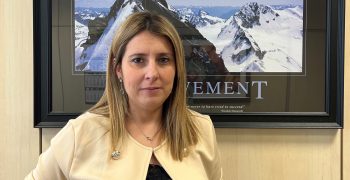 CMR GROUP
CMR GROUP, a family business in its fifth generation in the Fruit and Vegetable Marketing sector, faithful to its continuity plan, appointed Ms. Yesenia Trascastro Pulgar as General Manager, who […]
Wed 04/01/2023 by CMR Group