The European Union fruit and vegetable regime needs to be reviewed to ensure support for producer organisations, the European Commission has said in a report to the European Parliament […]
Mon 22/12/2014 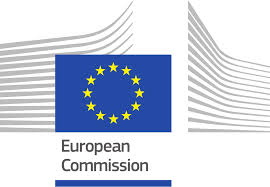