Among the strategies to deal with this bumpy year, Citrusvil is proposing to carry out a series of manoeuvres, both in-house and externally. First, internally, they will be working harder […]
Fri 20/06/2014 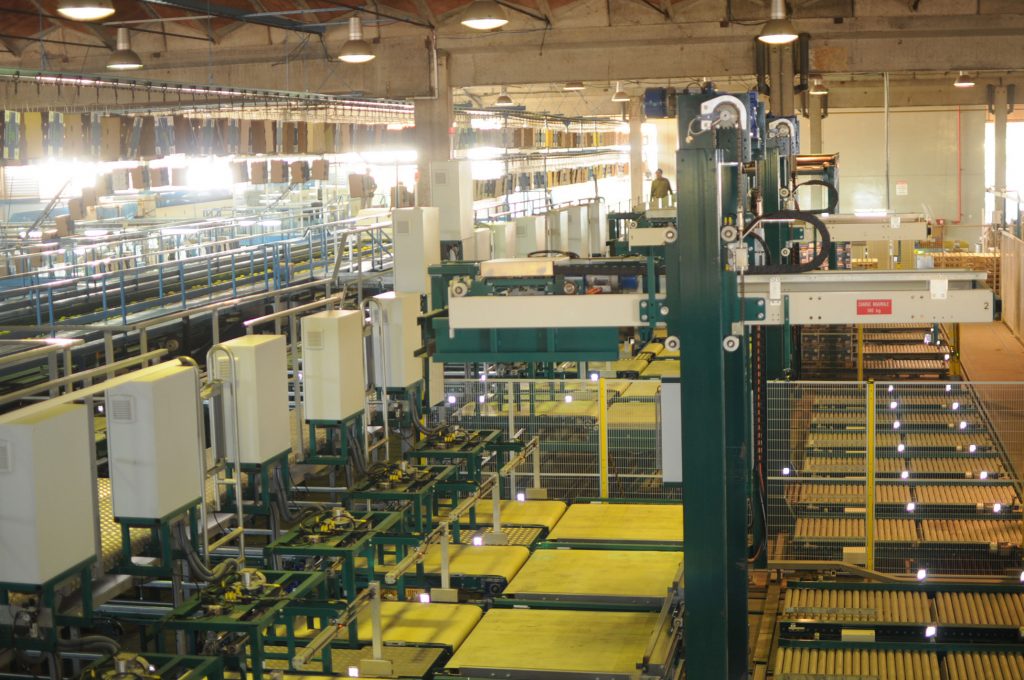 Among the strategies to deal with this bumpy year, Citrusvil is proposing to carry out a series of manoeuvres, both in-house and externally. First, internally, they will be working harder and better on the issue of lemon quality, incorporating cutting-edge technology to boost performance and cut production costs. An example of this is the significant increase in mechanical harvesting, especially for industrial lemon, as its handling will soon be totally automatic.  In the case of fresh lemon, although the contribution from growers is indispensable, Citrusvil’s aim is to triple workforce productivity by means of enabling machines. Producing sustainably and in harmony with the environment is a priority for the Tucumán leader, and to this end they are pioneering the use of a closed water saving and recycling system.  Along with this, Citrusvil is renewing its commitment to meet the All Lemon requirements to deliver a fresh lemon of the highest quality. Also, in the broader scope, the firm will continue to support government negotiations towards opening up the market in the United States, Japan and China.  Citrusvil accounts for 30 % of Argentina’s supply, which makes it one of the country’s top citrus companies. Production operations in the Tucumán region cover a net average of 6,000 ha in lemon production, the vast majority located in the Tucumán foothills, generating almost a million tons annually. Whereas last year they allocated 40 thousand tons of fresh lemon and 310 thousand t for industry, in 2014 they are also feeling the negative effects of the frosts, shipping only 24 thousand t of fresh lemon and 160 thousand t to the industry, i.e. in both cases they will have almost half as much fruit as last year. “This is a critical year – we haven’t seen anything like it in Argentina since 1989. The final balance will not be good even if there is a steep rise in prices, because the level of scarcity makes it impossible to compensate the loss. The groves will be producing half the amount, but still under the same fixed production costs.” explains the CEO Pablo Lucci, with concern. He also stated that it will be a time to strengthen relationships and try to supply all customers, even if it has to be in smaller quantities, but with the same quality and regularity as always.

Category: Uncategorized
Tags: Citrus, Citrusvil
We use cookies on our website to give you the most relevant experience by remembering your preferences and repeat visits. By clicking “Accept All”, you consent to the use of ALL the cookies. However, you may visit "Cookie Settings" to provide a controlled consent.
Cookie SettingsAccept All
Manage consent