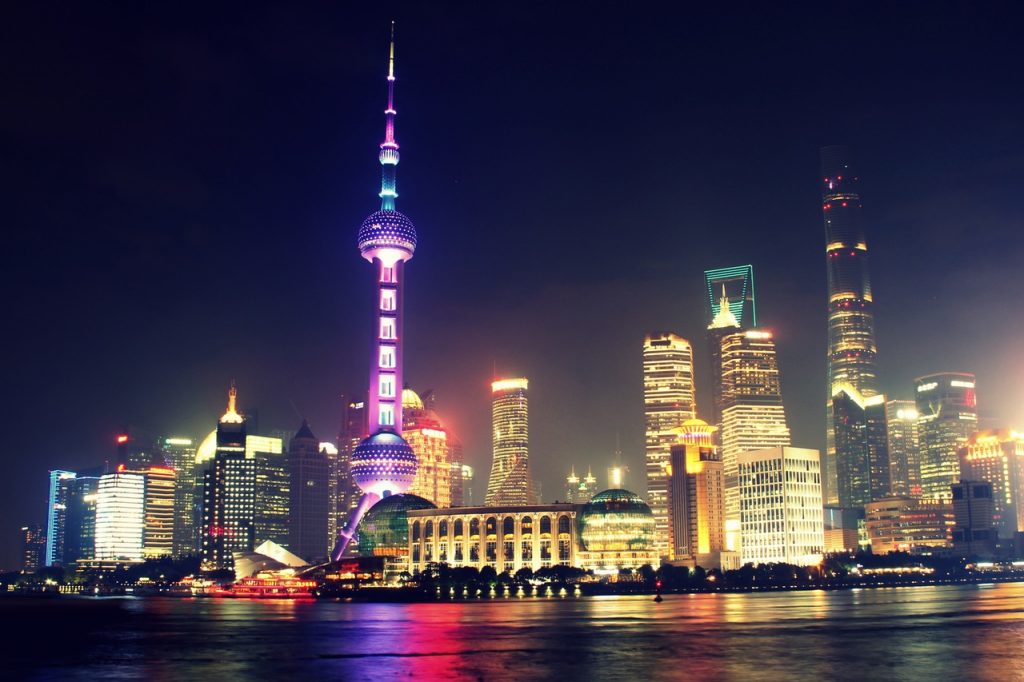 China still continues to increase its imports of fresh produce. Total imports reached US$ 641.91 million in May 2016, 2.3% more than for the same period last year. The main retailers are online, as fresh food e-commerce is expected to reach US$ 14 billion in 2017, with a penetration rate of 7%.

The younger generations are more educated and more concerned about their health. In China, 65% of national growth depends on the under-35s. They pay attention to brand and country of production and consider that imported produce is premium produce. As Gordon Orr wrote: “Chinese consumers associate imported fruit and vegetables with safety and quality, as they do with imported milk. This creates a willingness to pay a premium.”

Cold-chain and transport systems are so poor and demand so high that the Chinese fresh produce industry is looking to trade directly. The Chinese fresh e-market is one of the most dynamic in the world. According to the Chinese Ministry of Commerce, online fresh food sales have been increasing by more than 50% every year. In the third quarter [or: last third / final four months?] of 2015, they were worth 8 billion yuan ($5.76 billion).

Shopping for fruit and vegetables online

Alibaba.com is the leading name for e-commerce in China, including fresh food. In view of the rising demand for fresh produce online, it has recently signed agreements with national fruit exporters’ organizations, such as that of October 2015 to promote Chilean blueberries and cherries in China or the MOU (Memorandum of Understanding) with New Zealand Trade and Enterprise signed in April 2016.

Maggie Zhou, director of Alibaba’s New Zealand and Australia branch, said: “With our strong networks in China and expertise in e-commerce, we will enable Chinese consumers to benefit from the premium products and fresh foods that New Zealand businesses can offer.” China’s consumption of kiwifruit has soared in the past 3 years and now represents more than 20% of Zespri’s exports. Simon Limmer, the Zespri chief operating officer, said: “(China) will be our biggest market by volume next year and probably by volume and value the following year.”

E-retailers are aware they have to optimize the organization of distribution channels for fresh produce. In June 2015 JD.com, the second largest ecommerce company in China, invested US$70 million in FruitDay, a fresh produce importing company. During the last Chinese New Year, in January 2016, sales of imported fresh food on JD.com rose by more than 300%.

Citrus is king of Chinese fruits during the New Year season

Contrary to Western countries, fruit consumption in China is related to celebrations. Even if urban and young people are buying more and more fruit for health reasons, most fruit is still bought as gifts. They still represent a luxury purchase for Chinese people. Those most purchased for the New Year are citrus. Aligned under the yang principle (sun), receiving and offering citrus fruits symbolises abundance and happiness. In some places, pomelos are used as decorations, as a symbol of family unity. Recently, Chinese people have been buying more and more small fruit, such as cherries, grapes, plums, jujube and kumquats, which symbolise wealth, fortune and fertility. In 2016, the Chinese New Year recorded the highest monthly import value of the past year, 798.87 tons (almost double that of a normal month). Chinese citrus fruit production is forecast to jump to 20 million tons in 2016, with surface area expansion in Guangxi, Hunan and Hubei provinces. In 2015, China represented 2/3 of global production, 2/3 of global consumption and 1/3 of global exports. South Africa is China’s top citrus fruit supplier, followed by the US and Australia.

Image: by Manuel Joseph via Pexels under CC0 License

Category: Uncategorized
Tags: China, Chinese fresh produce trade, Chinese fruit and vegetable trade, ecommerce
We use cookies on our website to give you the most relevant experience by remembering your preferences and repeat visits. By clicking “Accept All”, you consent to the use of ALL the cookies. However, you may visit "Cookie Settings" to provide a controlled consent.
Cookie SettingsAccept All
Manage consent