Chile will be able to export its nectarines to China as of next month, Chile’s agriculture minister Carlos Furche has announced. After three years of negotiations and various meetings of […]
Wed 26/10/2016 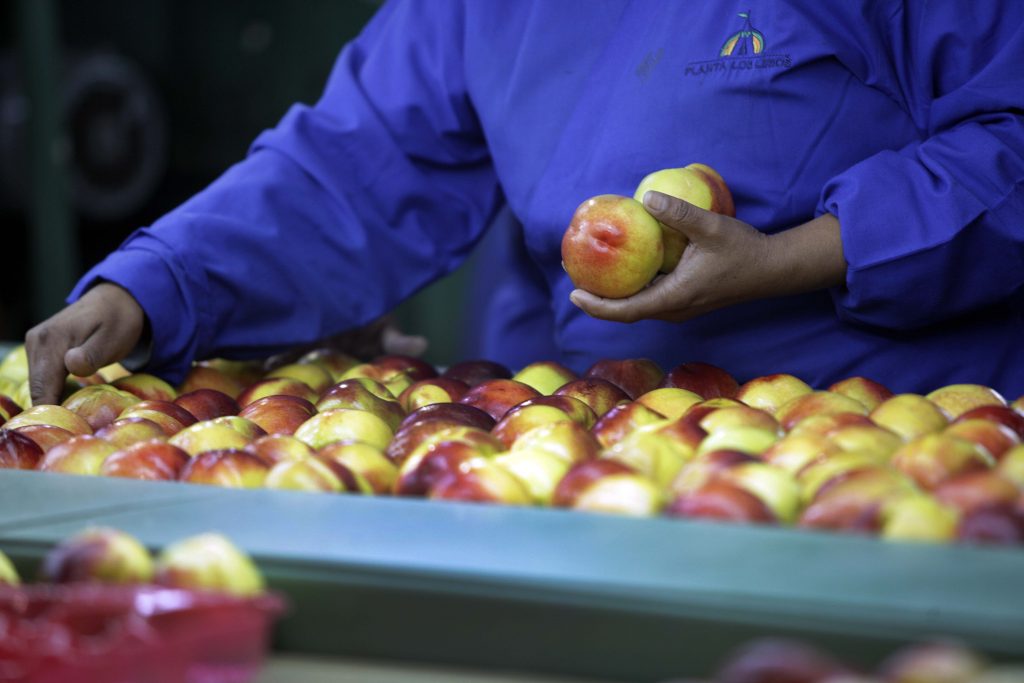 “AQSIQ Vice Minister Mr. Wu Qinghai met with Minister of Agriculture of Chile Mr. Carlos Furche in Beijing on September 2, 2016. The two sides conducted in-depth discussions on the inspection and quarantine access of agricultual products and food mutually provided and reached several consensuses. After the meeting the two sides signed cooperation documents.
Chilean Ambassador to China, Director of Chilean Agricultural and Livestock Service, Directors from Chilean associations in fruits, pork and meat, and officials from CNCA, Department of Supervision on Animal and Plant Quarantine and Department of International Cooperation of AQSIQ attended the meeting.”
source: AQSIQ

Source of image at top: Chilean ministry of agriculture

Category: Uncategorized
Tags: AQSIQ, Asociación de Exportadores de Frutas, Asoex, Carlos Furche, Chile, China, nectarine exports, nectarines, Ronald Bown, Stone Fruit
We use cookies on our website to give you the most relevant experience by remembering your preferences and repeat visits. By clicking “Accept All”, you consent to the use of ALL the cookies. However, you may visit "Cookie Settings" to provide a controlled consent.
Cookie SettingsAccept All
Manage consent