Global trade in fresh table grapes is forecast to contract slightly in 2015/16 as exports decline among the market leaders – are partly offset by lower exports by Chile, Turkey, […]
Tue 14/06/2016 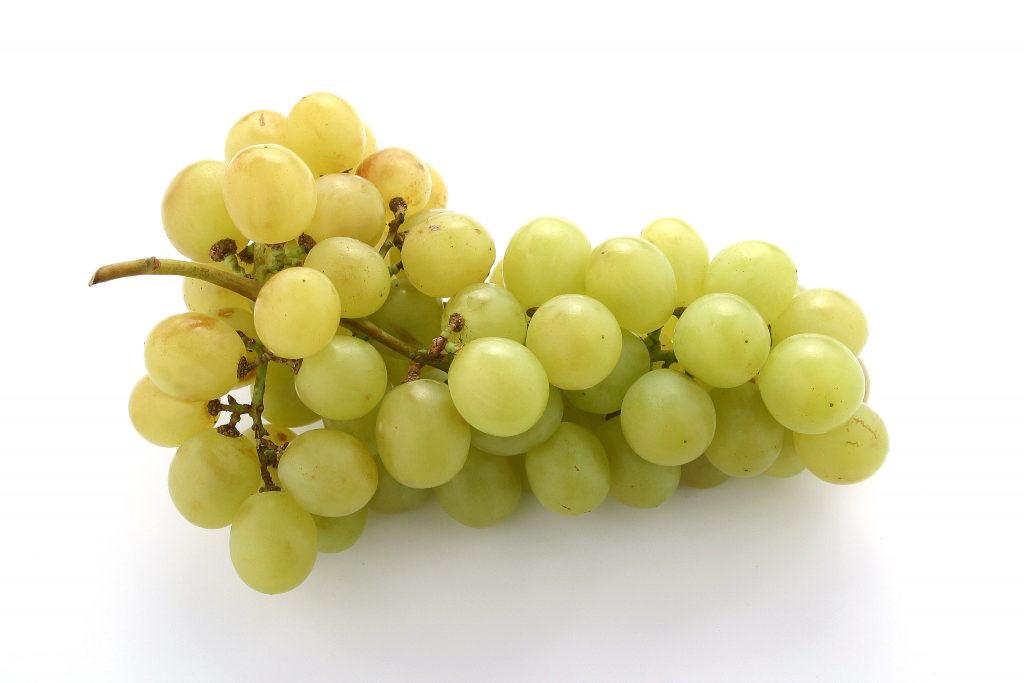 Global trade in fresh table grapes is forecast to contract slightly in 2015/16 as exports decline among the market leaders – are partly offset by lower exports by Chile, Turkey, and the US.

However this decrease is partly offset by China, where exports are forecast to jump 76% – up 97,000 tons to a record 224,000 – on higher shipments to Thailand and Vietnam.

The world leader in exports of fresh table grapes, Chile, has seen its production and exports forecast down nearly 100,000 tons to 840,000 and 660,000 tons respectively, reflecting the ongoing impact of last year’s March flood and July snow, the report says.

Final trade data for the number two exporter, the United States, shows its exports are down 60,000 tons to 329,000 driven by lower shipments to top markets, while exports from Peru, in third place, are down slightly to 295,000 tons on competition from Chile in the key markets of China and Hong Kong.

Exports from the EU are expected to slip 14,000 tons to 87,000 as alternative markets fail to replace lost market share in Russia, where the ban on EU grapes continues, and in Turkey, grape exports are projected to fall 82,000 tons to 175,000 on lower shipments to the EU as well as top market Russia, where a ban on certain Turkish imports went into effect January 1, 2016.

After a modest rebound last year, exports from Argentina are forecast to drop again, from 9,000 tons to a lacklustre 11,000 tons, the report says.

Category: Uncategorized
Tags: China, GAIN report, grape exports
We use cookies on our website to give you the most relevant experience by remembering your preferences and repeat visits. By clicking “Accept All”, you consent to the use of ALL the cookies. However, you may visit "Cookie Settings" to provide a controlled consent.
Cookie SettingsAccept All
Manage consent