Chile’s fruit exporters association (ASOEX) has estimated the losses to the country’s exports to China at close to US$100 million. This news was announced at the second meeting of […]
Tue 18/02/2020 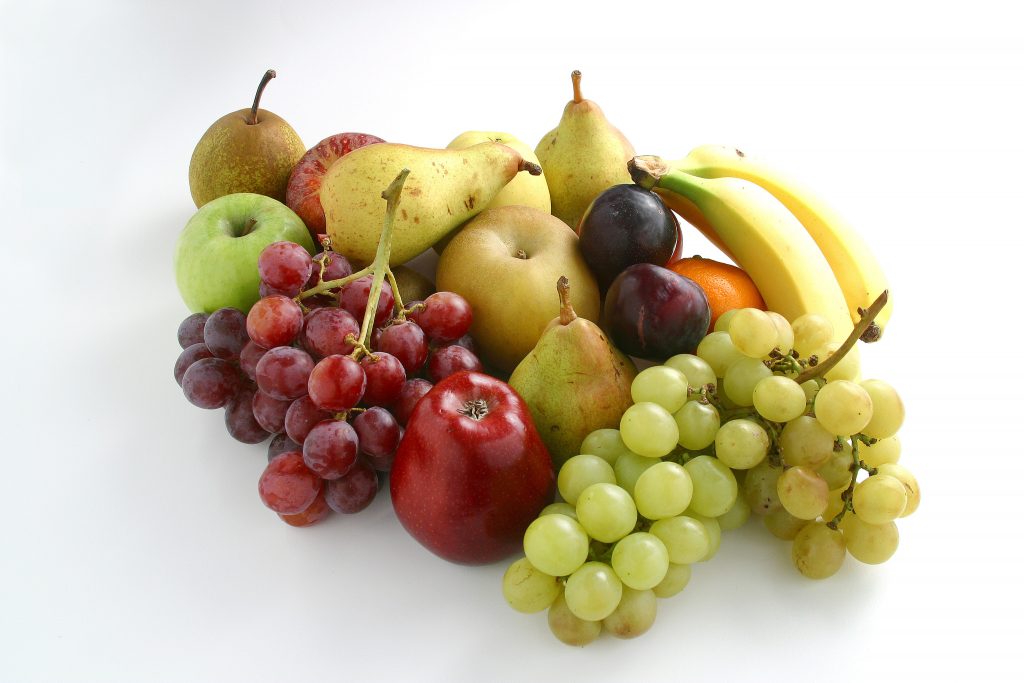