Sales of fresh fruit and of vegetables have both grown 5% in the British grocery market, according to Kantar Worldpanel grocery share data for the 12 weeks to January 31. […]
Wed 10/02/2016 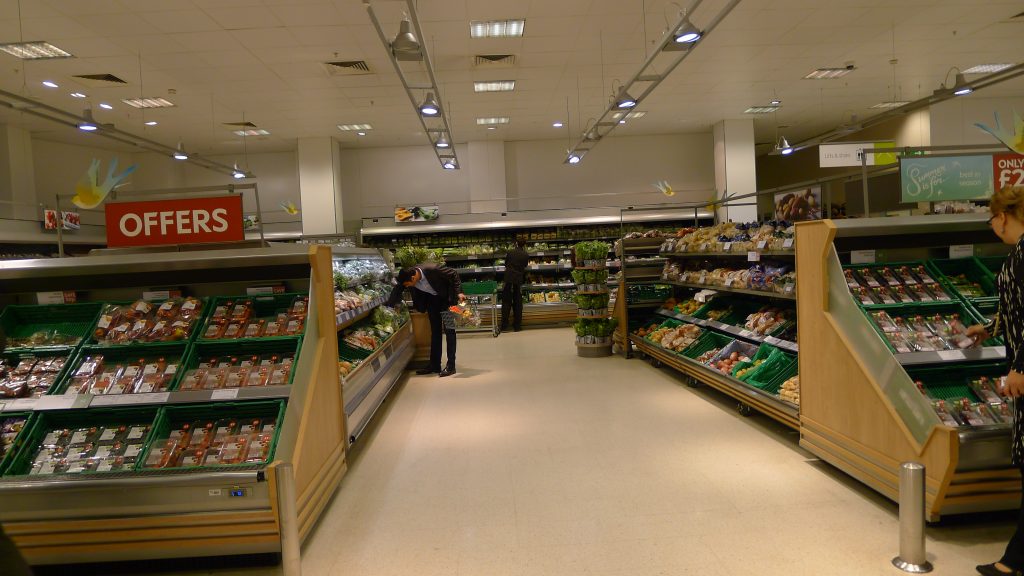 Sales of fresh fruit and of vegetables have both grown 5% in the British grocery market, according to Kantar Worldpanel grocery share data for the 12 weeks to January 31.

The research firm said consumers had clearly sought a healthier start to the year and in doing so turned to fresh foods – particularly fruit and vegetables.

These New Year health kicks contributed to a strong performance across fresh foods, but the revenue growth from fruit and vegetables – which was shared across both traditional and discount retailers – was particularly significant as both categories are still experiencing like-for-like deflation. Similar growth occurred in nuts, fresh poultry and fish but the overall grocery market’s growth was slight, with a total increase of 0.2%, said head of Retail and Consumer Insight, Fraser McKevitt.

Category: Uncategorized
Tags: Fraser McKevitt, Kantar Worldpanel, UK grocery market
We use cookies on our website to give you the most relevant experience by remembering your preferences and repeat visits. By clicking “Accept All”, you consent to the use of ALL the cookies. However, you may visit "Cookie Settings" to provide a controlled consent.
Cookie SettingsAccept All
Manage consent