Although Brazilian fresh produce is facing challenging times due to the weakening of the Real, Brazilian lime sales represented via ABPEL, the Brazilian Association of Fresh lime producers and exporters, […]
Fri 14/02/2014 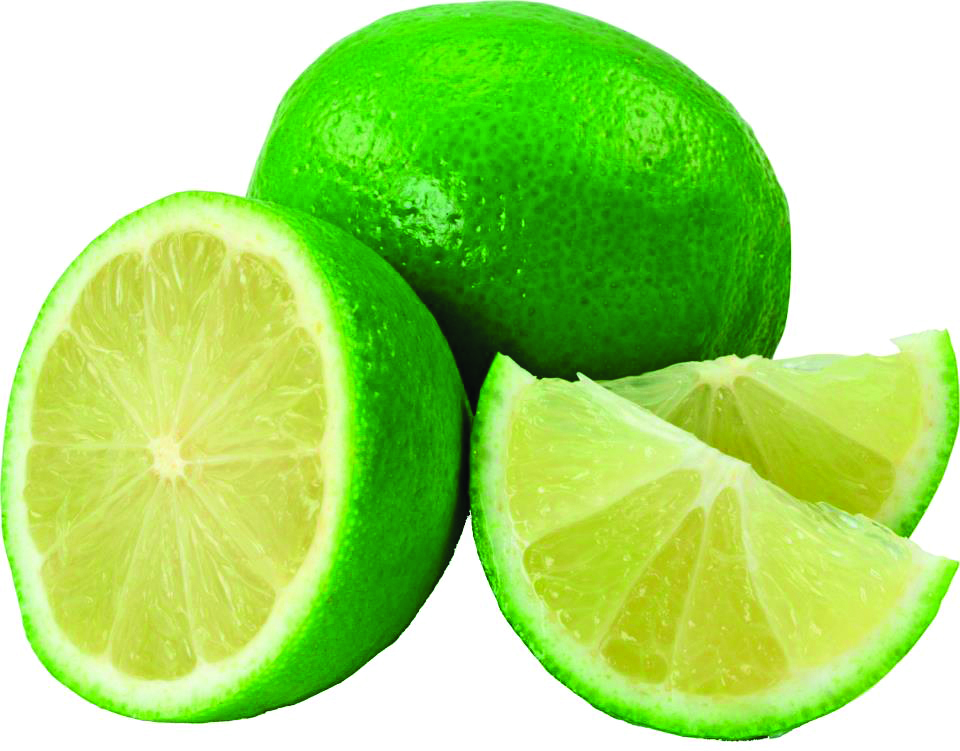 Although Brazilian fresh produce is facing challenging times due to the weakening of the Real, Brazilian lime sales represented via ABPEL, the Brazilian Association of Fresh lime producers and exporters, are still in good shape. Brazilian Tahiti lime exports have increased by nearly 15% over these last 3 years. The variety is known as being a juicy, tasty fruit, which is easily combined with many drinks and recipes.
The south of Brazil contributes largely to the production of Tahiti limes (65%), although the north (35%) has been continuously increasing production in recent years. Distribution of Brazilian limes is managed by wholesalers that distribute the produce to retailers and small distributors.
Following ABPEL´s international expansion strategy, some market research is being done to introduce Brazilian limes in Arabic countries, in association with a company member of ABPEL.  Although this exotic fruit’s exports are in good health, the local market moves considerable volumes, too, once the fruit has been harvested at the beginning of the year. The Brazilians very much appreciate a few drops of lime in appetizers and snacks such as sausages, salami, etc. The lime production chain is basically in the hands of small family farm producers who are aware of the sustainability of their business. These families respect the environment, forest and rivers, since they are working for future generations (children and grandchildren) who will inherit the family´s land as the whole family’s main asset and income.
To get the fresh produce into Europe, ABPEL exporters have been through the entire quality control process (such as GlobalGAP and others) and homologations in order come into line with EU food policy.  With the aim of raising their popularity among European consumers, mainly in the UK and Germany (the main importing countries), ABPEL has been promoting limes over the last year in partnership with APEX (Brazilian Agency for Export and Investment Promotion) through social networks. As a result, nearly 5,000 users in Facebook UK and almost 1,500 in Germany now follow Brazilian Limes and some competitions have been carried out with prizes for some followers. Another initiative is also having an effect, which has been carried out in the social networks. Some gift boxes were sent to 10 food bloggers in the UK and Germany.

Category: Uncategorized
Tag: Citrus
We use cookies on our website to give you the most relevant experience by remembering your preferences and repeat visits. By clicking “Accept All”, you consent to the use of ALL the cookies. However, you may visit "Cookie Settings" to provide a controlled consent.
Cookie SettingsAccept All
Manage consent