Walmart is so far the only international retail chain operating in China with its own nationwide logistics centre for perishables. “All the fruit and vegetable distribution today is centralised from […]
Mon 26/10/2015 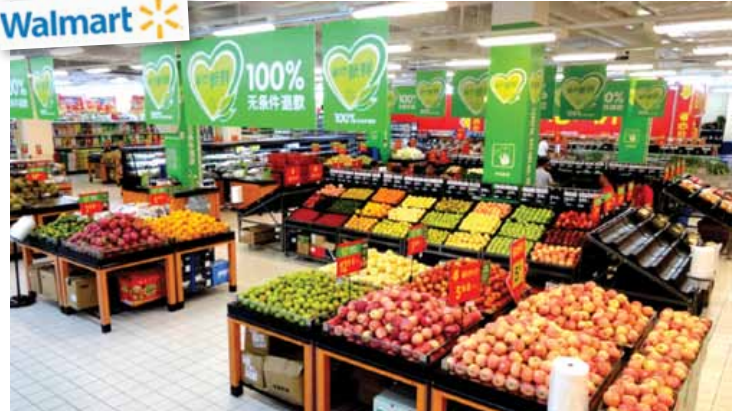