The agenda for 2015 is jampacked. Early this year, a VLAM group booth was present at Foodex Tokyo and the CPMA in Montreal. At this year’s CPMA, VLAM mainly focused […]
Mon 14/09/2015 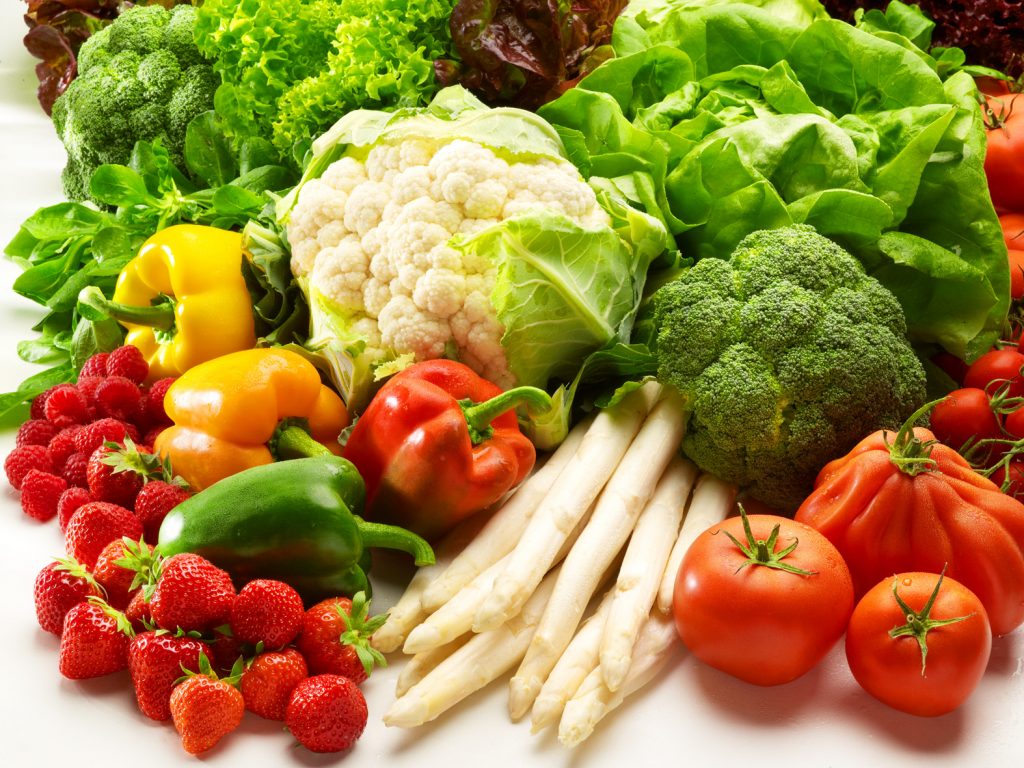 The agenda for 2015 is jampacked. Early this year, a VLAM group booth was present at Foodex Tokyo and the CPMA in Montreal. At this year’s CPMA, VLAM mainly focused on Conference pear qualities, as the Canadian borders had just opened up for Belgian pears. Visitors to the exhibition could taste the green-bronze skinned pear at the booth and at the entrance to the fair. A ‘walking pear’ drew the attention to the stand. Moreover, interested parties could win several gadgets by simply ‘spinning the pear’. The Belgian pear-shaped chocolates, pear-shaped memo notes and linen tote bags were a great success.

“Taste of Europe” campaign around the world

To carry out the events, VLAM can access financial support from the EU. The current marketing campaign winds up at the end of 2015. A new programme with similar activities is proposed. The latest upcoming exhibitions include: – Asia Fruit Logistica (2 – 4 Sept.) in Hong Kong, along with 3 companies – World Food Moscow (14 – 17 Sept.), together with 7 export companies and representatives from the auctions – World of Perishables in Dubai ( 5 – 7 Oct.), alongside 2 export companies and auction representatives – Fresh Summit ( 24 – 25 Oct.) in Atlanta, jointly with 2 companies Naturally, apart from the ‘Taste of Europe’ programme, Fruit Logistica in Berlin and Fruit Attraction in Madrid are also on this year’s agenda. At each exhibition, a display chef entertains the audience by preparing some simple but delicious dishes with Belgian fruit and vegetables. A fresh leek soup, a Belgian endive salad or a dessert with Conference pears – enough inspiration to convince people of the taste and quality of Belgian produce. With the exception of Asia Fruit Logistica, activities will remain more or less the same for the next three years. Asia Fruit Logistica will be replaced by participation at World Food Kazakhstan. In addition to the regular schedule, an extra yearly event will be held in India.

Not counting Belgian exports of tropical fruits (as this has to do with reexports), in terms of volume Belgium mainly exports fresh tomatoes, pears, apples and carrots. Exports of these products had a good year in 2014, except for apples, with gradually dwindling export volumes. Other important Belgian exports are strawberries, cabbages, cucumbers, leek and bell peppers. In general, fresh fruit exports are decreasing slightly, due to falling apple exports and other southern fruits. Fresh vegetable exports are increasing, mainly due to rising exports of cabbages, cucumbers and bell peppers. The main export markets for fresh fruit are the European markets (92% share), with neighbouring countries in the top 3. Germany boosted its market share up to 31%, followed by the Netherlands and France. In 2014, Russia was still its fourth most important market and the Czech Republic followed suit in fifth place. Italy and Spain are becoming less important year after year for Belgian fresh fruit exports. In contrast, Eastern European markets are gradually importing more Belgian fruit, with the Czech Republic and Poland in front. Some new markets also appear on the list, such as China and India. For Belgian vegetables, it’s the same top 3 countries, but in different order. France is the most important market with a rising share of 40% in 2014, followed by the Netherlands with a steady share of 21% and Germany with 18%. Far behind these markets, the UK and Czech Republic in fourth and fifth place. Belgian exports of fresh vegetables to Russia are characterised by a downward trend and a share of only 2% in 2014. Belgian vegetables are also exported to some African markets like Senegal, Cote d’Ivoire and Congo. Nevertheless, the US, Canada and some Asian markets (e.g. Japan) also buy Belgian vegetables. These non-EU countries, however, only represent an 8% share of Belgian fresh vegetable exports.

More than 70% of fruit imported into Belgium comes from non-EU countries, mainly tropical fruit. After these countries (Colombia, Costa Rica and Ecuador), the Netherlands, Spain and France as main European suppliers of fruit to Belgium, where shares are even increasing. For vegetables, the Netherlands and France are the main suppliers, with an 81% share in Belgian imports of vegetables. non-EU countries supplying vegetables to Belgium include Australia, New-Zealand and some African countries like Egypt, Senegal and Kenya. Main imported vegetables are carrots, onions and shallots, peas and other fresh vegetables.

This article appeared on page 40 of the July-August 2015 edition, number 138, of Eurofresh Distribution magazine. Read more of that edition here: https://www.eurofresh-distribution.com/magazine/138-2015-julaug

Category: Uncategorized
Tags: Belgium, Flandria, VLAM
We use cookies on our website to give you the most relevant experience by remembering your preferences and repeat visits. By clicking “Accept All”, you consent to the use of ALL the cookies. However, you may visit "Cookie Settings" to provide a controlled consent.
Cookie SettingsAccept All
Manage consent