The EU continues to rely mostly on overseas sources to feed its growing demand for avocados. Avocado consumption in the EU is still categorised by imports from countries outside the […]
Mon 19/10/2015 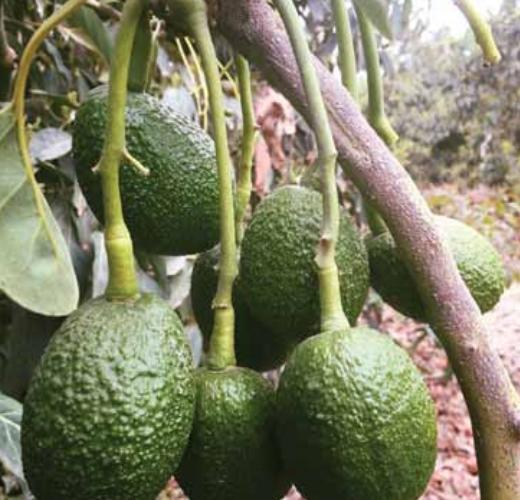 The EU continues to rely mostly on overseas sources to feed its growing demand for avocados.

Avocado consumption in the EU is still categorised by imports from countries outside the community to satisfy internal demand, despite the fact that the European producing market is also increasing year after year.

This article first appeared on page 115 of edition 139 (Sept/Oct 2015) of Eurofresh Distribution magazine. Read more of that issue online by clicking on its icon here:

Category: Uncategorized
Tag: avocadoes
We use cookies on our website to give you the most relevant experience by remembering your preferences and repeat visits. By clicking “Accept All”, you consent to the use of ALL the cookies. However, you may visit "Cookie Settings" to provide a controlled consent.
Cookie SettingsAccept All
Manage consent