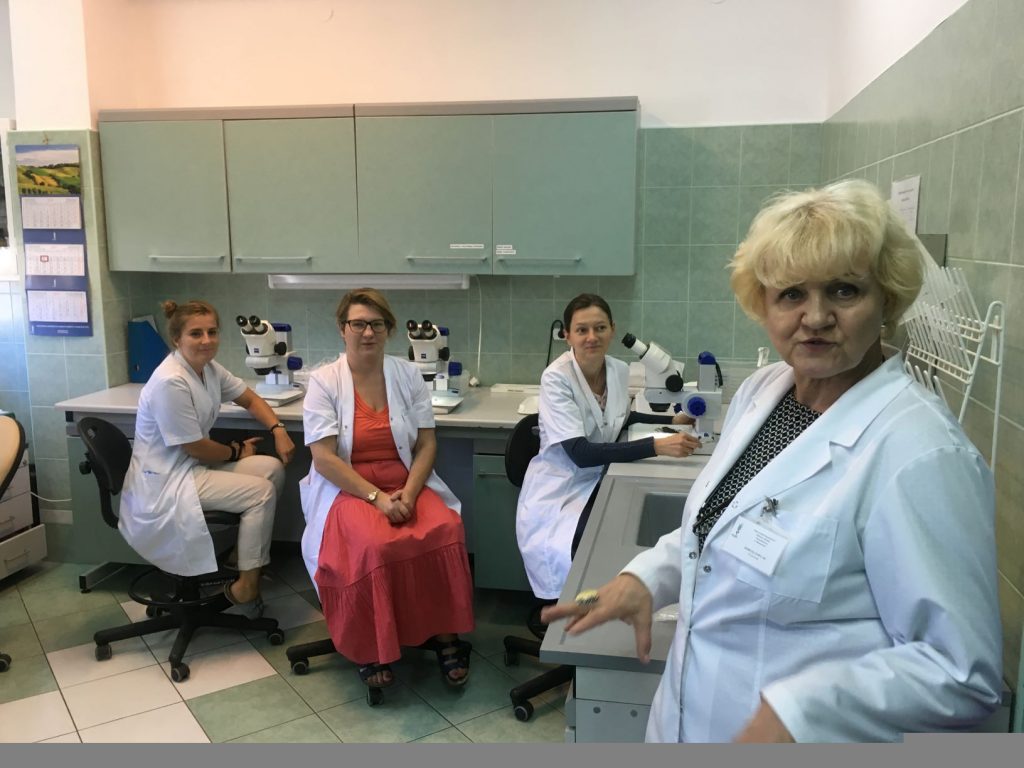 The importers, retailers and wholesalers of the United Arab Emirates met Polish exporters and explored apple production in Poland

Poland, the largest European producer of raspberry, cherry, black currant and apples, exports to the United Arab Emirates various plant commodities, including fresh and frozen fruit and vegetables. The export to the UAE has almost doubled during the last decade (from 203 up to 394 million euro in 2018). As a part of the promotional campaign “Apples from Europe”, the Apple Study Tour to Poland was organized by Fruit Union Association, Infinity Media and Maciej Bialko from Gulf Business Link.

During the Tour, the fruit traders, importers, journalists and bloggers from the UAE had B2B meetings with Polish growers, participated at a conference in the Ministry of Agriculture and visited orchards located in the area of ​​Grójec, Mazowia region, where most of European apples are grown. The delegates witnessed the high development of apple production in Europe; the most cutting edge technologies have been implemented in the orchard. The grower explained that he planted the best saplings purchased in Italy. Although expensive, they start bringing fruit earlier and give better yield, comparing to other saplings. New varieties most in demand at international markets dominate in the orchard. The trees are protected with anti-hail nets; in spring, night frosts happen sometimes, and the grower has to protect blossoming trees with sprayed water or with smoke. The ripeness of fruit is carefully checked, and the harvest is done manually, apples being a delicate fruit, in spite of its appearance. Every bin is labeled to guaranty traceability. Apples are transported to cold storage facilities for quick cooling immediately after harvesting. Preliminarily sorted apples are cold stored or stored in compartments with the controlled atmosphere prior to processing at the packinghouses. The apples are sold domestically and exported to different countries.

To familiarize with the methods of testing seeds and fruits before issuing the phyto- sanitarian certificate, the delegates from the UAE visited the state laboratory. Meticulous inspection is fulfilled during all the production process, since the checking the soil before planting the nursery, until the harvest. All the deliveries intended for export are checked. The laboratory is located in Mazowia, the largest fruit production region of Poland, and inspects up to 6,000 samples per year. The laboratory is equipped with state-of –the-art tools and is regularly granted with the international certificates for its up-to-date methods, the precision of measurements and for its sterile cleanness.

The tour was sponsored by Fruit Union, the largest association in Poland, supporting national producers and promoting high quality and unique taste of national fruit and vegetables.