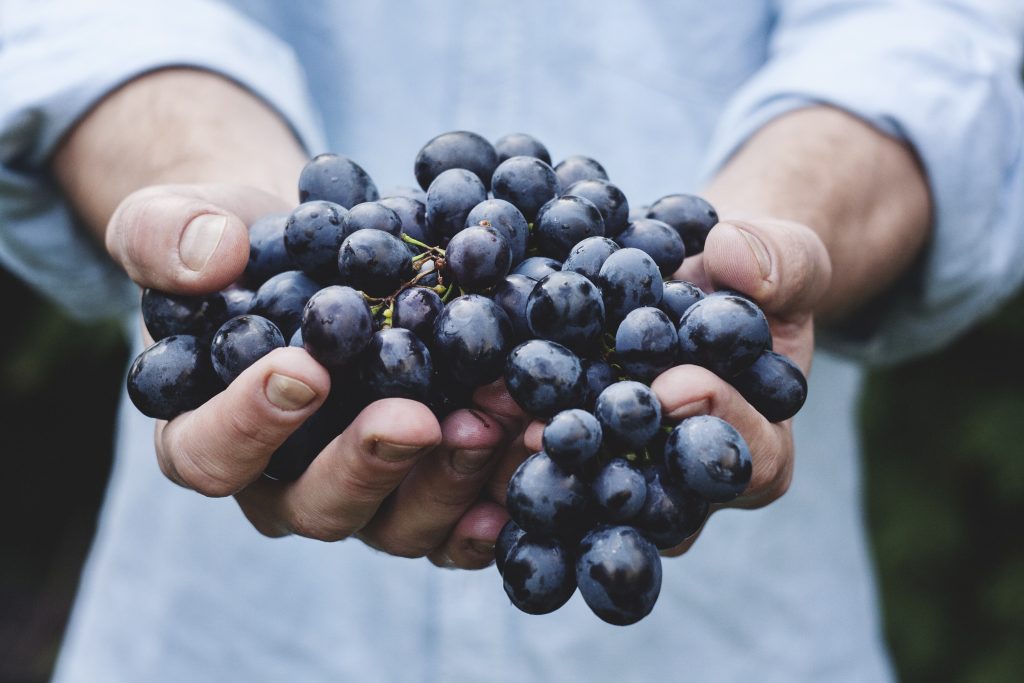 Nielsen figures also show that the volume of fresh table grapes sold at retail also increased, rising 6.2% to a total of more than 1.21 billion pounds.

Indeed, there was not just growth in the overall grape category but in all subcategories, and in both volume and value.

But it was white (green) grapes that made the biggest contribution to growth in the grape category in the last year in absolute terms. Though accounting for a smaller share of the overall grape category – 40.2% of the total volume and 41.2% of total value – white grapes generated 53% of the increase in spend (compared to 40% for red grapes), equivalent to more than $90.1 million.

Americans spent a total of nearly $1.12 billion at retail on white grapes over the year to May 28, which was 8.8% more than in the previous year. Similarly, the volume of white grapes sold was up 8.7%, to 489.2 million pounds.

And the ‘mixed’ subcategory logged the second highest growth rate, with a 14.5% upswing in value to $7.7 million and a solid 9.8% in volume to just over 3 million pounds.

Category: Uncategorized
Tags: fresh table grapes, grapes, JB, Nielsen, retail sales of grapes, US table grape consumption, US table grape market
We use cookies on our website to give you the most relevant experience by remembering your preferences and repeat visits. By clicking “Accept All”, you consent to the use of ALL the cookies. However, you may visit "Cookie Settings" to provide a controlled consent.
Cookie SettingsAccept All
Manage consent