Although Ambrosia ™ is in the middle of its campaign, it can already be said that it has been a real success. More than ever, Ambrosia apples are in Spanish […]
Mon 22/02/2021 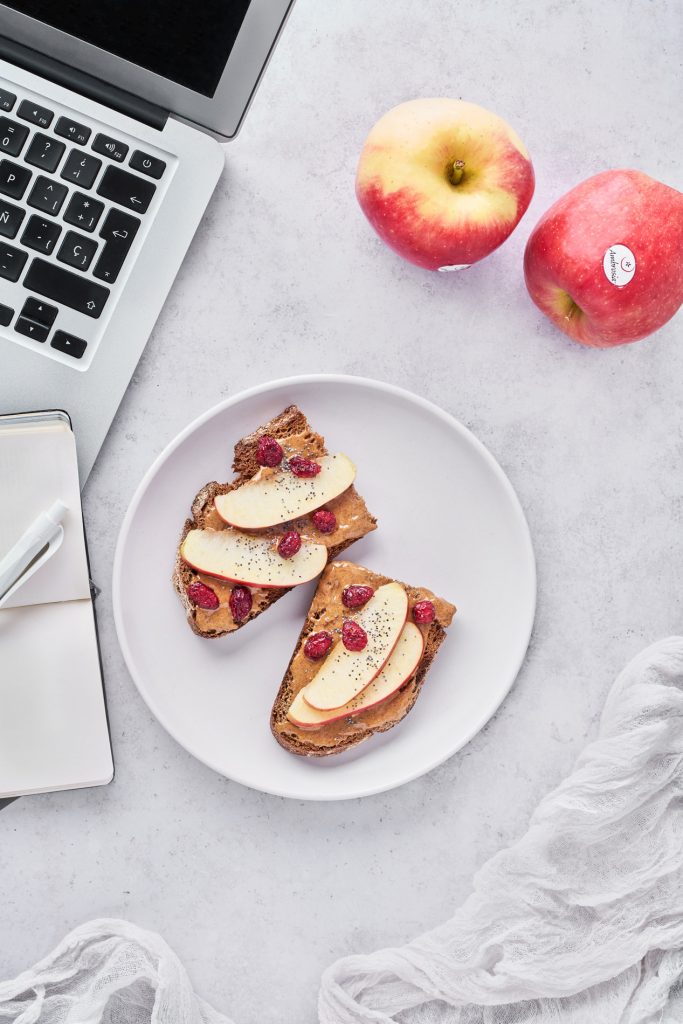 Although Ambrosia ™ is in the middle of its campaign, it can already be said that it has been a real success. More than ever, Ambrosia apples are in Spanish homes, positioning themselves as club apples and exceptional fruits.

Through a 360º communication campaign, orchestrated throughout the country, Ambrosia ™ is fulfilling its objective of reinforcing its presence and notoriety, linking a fresh, dynamic and fun image.

For yet another year, Ambrosia ™ has opted to reward the commitment of its most loyal customers with a campaign full of gifts and raffles. The high participation rate in these raffles clearly demonstrates the interest and enthusiasm of consumers for the prizes offered by the brand, which are a Thermomix, an Ipad and an Amazon gift card worth 100 euros. They will have until April 30, 2021 to participate and increase their chances of winning one of these magnificent prizes.

Meanwhile, the brand’s renewed image presented at the beginning of the campaign has been widely accepted by consumers, who, apart from feeling identified with the brand’s values, share with Ambrosia ™ the desire to lead a healthy lifestyle and to enjoy every moment of the day.

By publishing healthy recipes on its website, Ambrosia ™ has proven to be a valuable ally in balanced diets, low in calories, rich in vitamins and nutrients.

Likewise, its collaboration with renowned influencers in the gastronomic sector and its posts on social networks, have allowed it to achieve greater interaction from its consumers. Ambrosia ™ will continue to surprise fans with new giveaways and giveaways throughout the campaign.

But without a doubt, the star action of this campaign has been the premiere of its first television ad lasting 20 seconds aired nationwide. Thanks to these prime time ads, it has been possible to increase brand awareness and place Ambrosia ™ in the top of mind of consumers.

Ambrosia ™ will continue to air its television ad in early March and, as a novelty, will sponsor the most popular television programmes of the moment.

Category: Uncategorized
Tags: Ambrosía, apples
We use cookies on our website to give you the most relevant experience by remembering your preferences and repeat visits. By clicking “Accept All”, you consent to the use of ALL the cookies. However, you may visit "Cookie Settings" to provide a controlled consent.
Cookie SettingsAccept All
Manage consent