Fred Douven, CEO of ABB Growers © Eurofresh Distribution Magazine   ABB Growers has developed into a representative of blueberry growers from all parts of the globe. The company ensures […]
Thu 27/02/2020 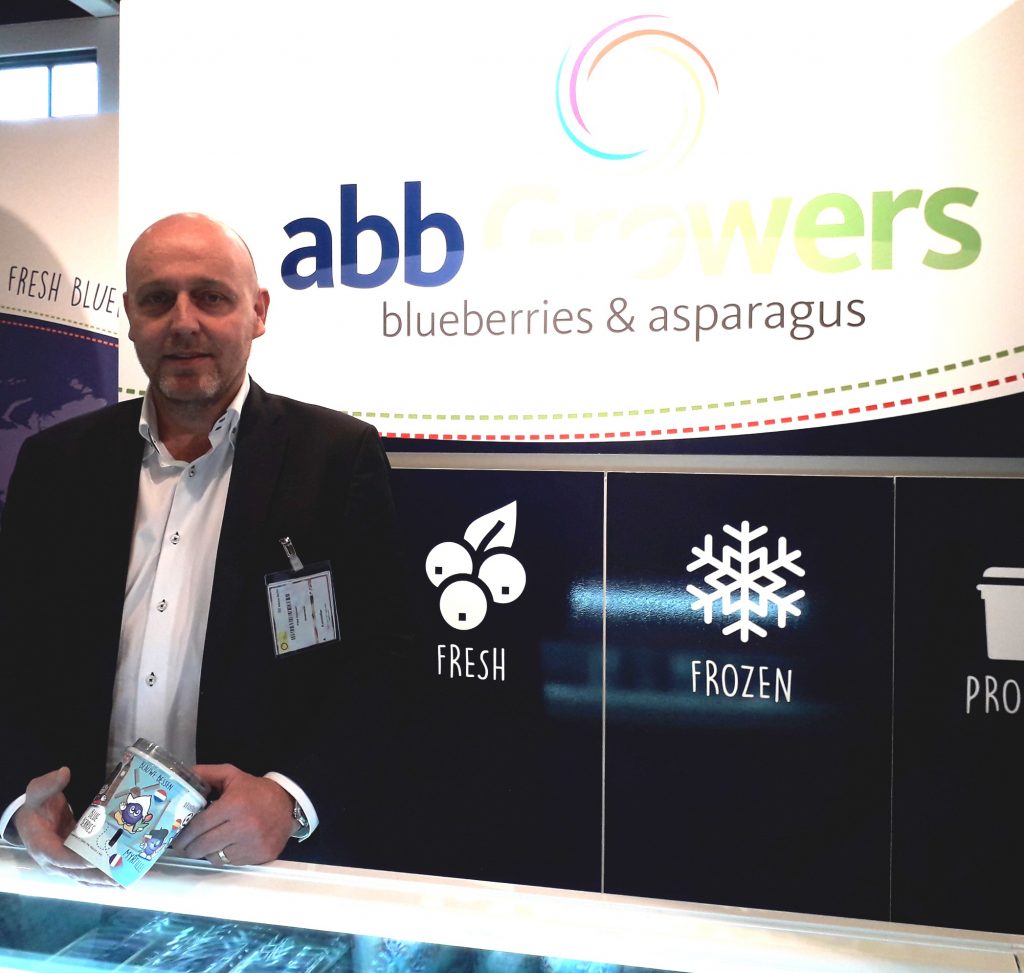 ABB Growers has developed into a representative of blueberry growers from all parts of the globe. The company ensures that the retailers’ requirements for packaging and delivery are met. “Our goal is to service the grower in selling and packing until the product is offered to the retailer,” said Fred Douven, CEO of ABB Growers. The increase in consumption of blueberries is growing in every continent except Antarctica,” added Douven. “We see no competition from other soft fruit. The consumer buys both strawberries and blueberries. It is not a question of one or the other.”

Category: Uncategorized
Tags: ABB Growers, blueberries
We use cookies on our website to give you the most relevant experience by remembering your preferences and repeat visits. By clicking “Accept All”, you consent to the use of ALL the cookies. However, you may visit "Cookie Settings" to provide a controlled consent.
Cookie SettingsAccept All
Manage consent