The perishables logistics sector is facing a possible reefer crisis. At Cool Logistics in Valencia, an in-depth discussion of the impending issues facing the whole sector. Offering thoughtful insights […]
Mon 30/12/2019 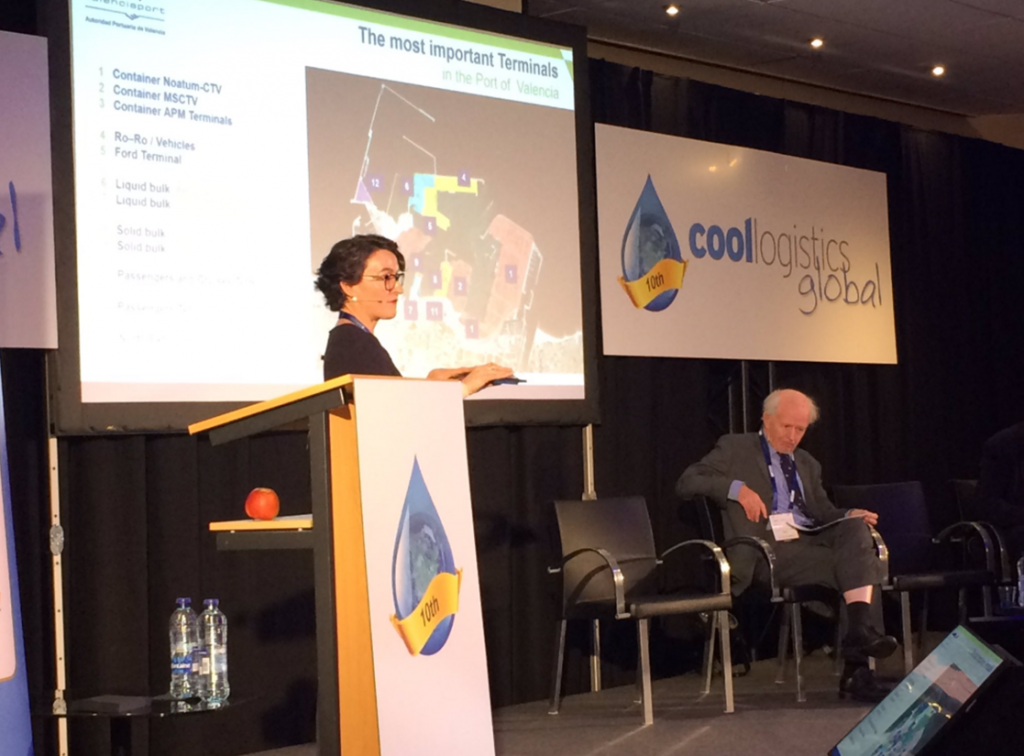 Many concerns were expressed about an imminent reefer crisis that may affect the world’s perishables trade at the end of this year and the beginning of next. There are many factors colluding to cause this. First among these is the swine flu that is sweeping across China. As Zerlang Karlsen points out, the epidemic is going to put pressure on global shipping resources, with the Asian giant needing to import a huge amount of meat to compensate for the infected animals that will need to be destroyed. And the additional demand for the limited amount of reefer equipment is generating tremors on the opposite side of the world, too. Zerlang Karlsen said, “Brazil is set to become China’s main source given the two countries’ strong links. But Brazil has recently undergone a great equipment crisis as recently as 2016. The growth in banana production between October and December and the consequent burden on resources could further exacerbate the problem.”

Another subject that is causing a great deal of concern is the new BAF – the sulphur surcharged to be imposed on shipping fuel by the IMO from 2020 to curb the harmful emissions generated by the shipping industry. The pressing question is who exactly is going to bear the burden of the increased costs, with Zerlang Karlsen stating that it cannot be the carriers. Di Paolo estimated that the impact of these extra costs will be so great that they will reduce the world’s GDP by between 1.3 and 1.6%. Mant stressed that due to the intense competition in the retail sector, supermarkets will not accept price rises. He adds: “This will force shipping lines to cut costs, which can be done by slowing down ships and integrating lines, neither which are good for the industry.” The tax may also lead to shifting trade patterns. As Zerlang Karlsen notes: “It will make more sense for New Zealand to supply Japan than for EU suppliers to do so.” Whatever the outcome, the fuel surcharge will affect different segments in different ways.

Bananas have always been of great importance in the global perishables trade. However, this may not be the case for much longer, as Di Paolo warns: “Bananas are not a healthy category any more. Regional factors like infections can devastate the entire sector. The potato category has now become more valuable.” And Bragg agrees: “Although bananas still represent 40% of sales in the fruit and vegetable segment, there is no innovation taking place to make them appealing to consumers. Even lower prices are not attracting customers now.” Bragg also notes that as banana contracts are decided on an annual basis, suppliers need to guess what the bunker price will be next year, which is almost impossible to do. The fact that some major banana-producing countries establish minimum prices might protect their producers in the short term. However, if the extra costs are passed down to the consumer, what will demand look like in a year’s time?